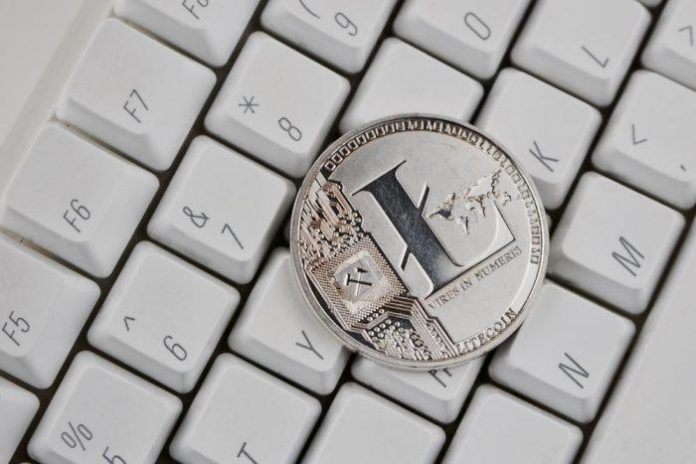 One of the earliest bitcoin fork based altcoins, Litecoin is still on top.

When talking about the top cryptocurrencies based on price, market cap, and adoption, you’ll almost surely hear about Litecoin at some point. Litecoin, started as a hard fork off of the bitcoin core back in 2011, with creator Charlie Lee firmly planted behind the wheel of this race car.

With a faster block generation and a drive to continue to innovate, Litecoin is a spectacular choice for new investors who want to get in on the cryptocurrency trading floor. Many platforms that focus on novice traders, like Bitvavo, happily extend their services to Litecoin holders and can help guide them when it comes to trading in these highly dynamic and well-known altcoins.

Litecoin is almost identical to bitcoin in a number of ways. It’s a decentralized, peer-to-peer cryptocurrency that creates a borderless, international value trading system. The open-source software system still uses a proof-of-work algorithm to mine its blocks, but how Litecoin goes about mining is one of the main differences between it and its predecessor, bitcoin.

Scripts originally used GPUs to mine their blocks as GPUs had way more processing power than CPUs. In 2014, ASIC hardware– hardware designed specifically for mining PoW cryptocurrencies in SHA-256, were developed and widely released, making bitcoin mining less accessible to everyday users. Scrypt, on the other hand, is designed to be less susceptible to these types of hardware, leaving GPUs and CPUs still able to do the work. Keeping Litecoin mining more widely available to users of all kinds.

Furthermore, Litecoin has a coin limit of 84 million, where bitcoin is seen to have only 21 million. This is important for investors as with a larger limit, it can take the market that much longer to become saturated, meaning that more traders have time to get in on Litecoin at basement pricing before it becomes prohibitively scarce.

Litecoin gains it’s value in the same way that bitcoin does, through a principle known as “artificial scarcity.” Artificial scarcity means that a finite amount of Litecoin exists, and will ever exist. No one can ever produce more Litecoin. So unlike fiat currencies, that can manipulate price based on inflation or quantitative easing, Litecoin can never be changed in this way.

Litecoin also undergoes a “halving” just like bitcoin. In order to add Litecoin transactions to the blockchain, computers connected to the global network must “mine” blocks, or verify transactions from solving complicated mathematical equations. Once a block is mined, the computers that helped to verify that block (called miners) are then awarded a predetermined amount of Litecoin. This amount decreases by half every 840,000 blocks that are added.

The idea behind halving is to keep the coins scarce for as long as possible, which will- in theory- help them to retain good value. However, it’s been shown that because of halving, the incentive to mine Litecoin is reduced, as miners aren’t receiving the same amount of rewards. Which with the last Litecoin halving, saw hash rates decline by almost 33%.

Despite this significant drop in mining, Litecoin is still pressing forward with continued energy and innovation.

As of 2019, Litecoin founder, Charlie Lee announced the integration of MimbleWimble (MW) into the Litecoin protocol. Perhaps the most exciting boon that MW can offer Litecoin users that opt-in is that it will obscure transaction values and mix them among other network participants. This makes it extremely difficult for third-party entities to be able to track and log user activity based on blockchain analytics. A hot button issue that has been plaguing bitcoin users for some time.

Another hopeful throwback to the roots of cryptocurrency ethics is the rising support for atomic swaps. Atomic swaps are peer-to-peer trustless exchanges of coins from different blockchains. This means that without the use of a third-party intermediary, users could effectively swap Litecoin for Bitcoin. Which is big news for many crypto-enthusiasts who say that third party enterprises have gained a far too deep foothold in the crypto sphere.