Libra developers continue to iterate in face of regulatory backlash 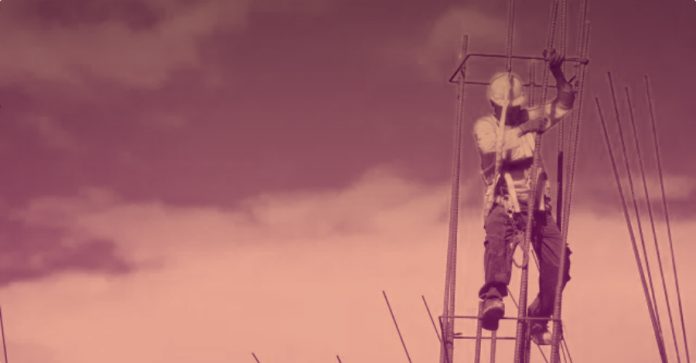 Despite widespread backlash from lawmakers and regulators, development of Facebook’s Libra appears to be chugging along breezily.

In a developer update published today, the Libra Association, led by Facebook, announced that it was “thrilled” to see the amount of development being done on the currency. Among other things, it announced that a “pre-mainnet” had been established, allowing the Libra partners—the institutional businesses committed to overseeing the vast project—to connect their nodes with each other.

“A handful of partners have already deployed their nodes and have them communicating with each other,” the update said. “We expect to have more partners coming online shortly.”

The organization also said it was working on a way to ensure interoperability between Libra-enabled wallets, which it described as “key” to the success of the network. And it turns out a fair few third-party developers are building on Libra: the association praised a bevy of new block explorers, Libra-ready wallets and projects integrating Libra programming language “Move” into their own projects.

At the same time, the Financial Times reported today that one of Facebook’s most high profile would-be Libra partners, Uber, was “on the verge” of abandoning the project, and didn’t attend a key meeting in Washington. Sources reportedly told the FT that Facebook had done too little to address regulatory concerns over the project.

Do these immediate problems concern the developers working on Libra? “Naturally, we care,” said Tal Be’ery, whose company, ZenGo, is working on a Libra-integrated wallet. “We are a law-abiding company and comply with regulations.” But at the same time, he expressed fears that a failure to make good on Libra would let other countries get there first—countries that we “cannot regulate,” he said.

But in terms of the back-end, Be’ery makes the Libra blockchain sound like a developer’s dream. “It’s a top-notch crypto project,” he said. “They took care of everything that’s important to developers. They have a working testnet, a ‘faucet’ to give free test money, a working open-source wallet and a vivid community and channels to communicate.”

“The only difficulty,” he added, “is the fact that everything is ‘under construction’ and protocols may change rapidly, as expected from a project at this stage.”

Indeed, the urgency to develop a world-class digital currency is real. To boot, Be’ery’s comments square with those made earlier this week by Congressman French Hill and Bill Foster, who wrote, in a letter to Federal Reserve Chairman Jerome Powell, that a failure to develop a U.S. digital currency would put the ball in other countries’ courts.