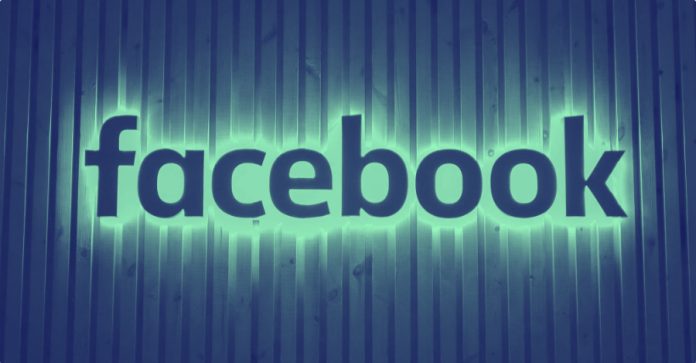 With a barrage of regulatory scrutiny bearing down upon them, many have accused Facebook of pushing development on Libra aside in favor of Facebook Pay—its newly launched mobile payments offering. Battling this onslaught of criticism is Christian Catalini, co-founder—and apparent champion—of Libra.

As part of MIT Sloan’s expert series, Catalini—a professor and blockchain specialist—noted that the allure of Libra was born out of frustration with crypto’s status quo. He said, “There were interesting experiments, but for solving the problems people had, there were big gaps.”

Instead, Catalini turned his hand to developing Facebook’s nascent cryptocurrency, hoping to effect change on a global scale.

Unfortunately for the professor, Libra wasn’t as well-received as he had hoped. Since Libra’s announcement, Facebook has faced all the backlash you’d expect from a private company developing a quasi-global reserve currency, following a major privacy scandal.

Regulators from all over the globe have dug the knife in. From US Congressional grillings to EU ministers lobbying against Libra, Facebook hasn’t found much in the way of an ally.

Speaking of which, many of its supporters have jumped ship. The once 29-member strong Libra Association—a coalition of industry backers—has all but evaporated. Leading the revolt against their former cohort were Payment processors, Visa and Mastercard, shortly followed by notable peers, Paypal, Stripe, and eBay.

“Once the regulatory uncertainty is solved, you’ll see a lot more members coming and building […] Many of these companies can join back if they want to, but nothing precludes them from taking advantage of the network once it’s deployed.”

Facebook was already limping going into the Libra venture. As it turns out, a $5 billion fine occurring from a significant data breach, isn’t the best footing to start a global payments system on.

Given this billion-dollar blunder, privacy is understandably at the forefront of regulatory and consumer concerns. The Libra association was a direct attempt to allay these fears, with the non-profit lending an air of stalwartness to proceedings. Following the recent departure of backers, however, the association raises more anxieties that it hoped to alleviate.

Addressing the privacy issue, Catalini said, “People want a separation between their financial and their social data. There are many reasons why companies may want to connect the two, but at Calibra we believe that data should be separate.”

But while Catalini remains in steadfast support for Libra, Facebook has ostensibly brushed the project under the carpet. This week, the social media giant announced Facebook Pay—an internetwork payment processor for Facebook and eventually Instagram and Whatsapp. Much like contemporary processor Venmo, Facebook Pay will create a payment channel using US dollars.

Providing much less of a headache than the bureaucracy-ladened Libra venture, Facebook Pay launches this week. The swift timing of which raises a few questions. Is this Facebook simply lying low as the heat from Libra dies down? Or could it be that this was the plan from the get-go? Was Libra just an elaborate rouse to push through less controversial initiatives?

Maybe this is all just another step in Facebook’s grand plan. What will come next?