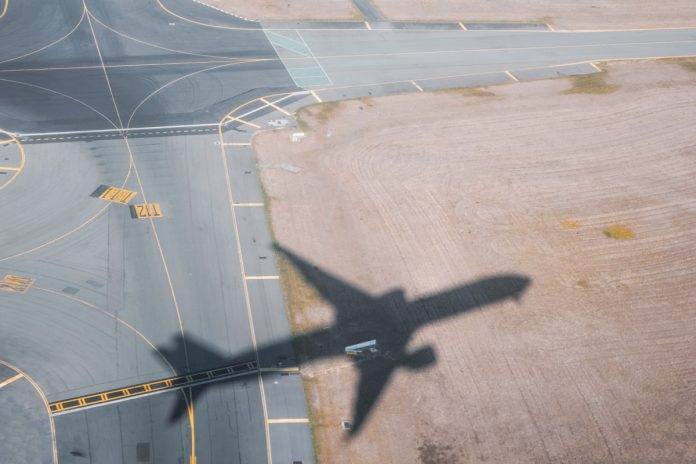 My sympathies go out to Jeremy Allaire.

He was recently asked to testify before the Senate Banking Committee as committee members discussed the future of cryptocurrency regulations. He shared the spotlight during the July 30 hearings with Rebecca Nelson, a trade and finance specialist, who offered lawmakers a 10-year overview of cryptocurrencies, and Mehrsa Baradaran, a banking law scholar, who shared her skepticism about digital currencies.

Allaire — whom I’ve never met — is the CEO of Circle, a digital currency trading company. It was he who faced the biggest challenge: He alone spoke for the entire cryptocurrency industry before a committee made up of members whose average age is 61.

It should be noted the committee’s oldest member, Richard Shelby (R-AL),  was born in 1934, the same year the Securities Exchange Act was signed into law. Right now, that 85-year-old law is what the Securities and Exchange Commission (SEC) refers to when shaping policy around blockchain and digital assets.

Allaire assured lawmakers he was not anti-regulation. On the contrary, he welcomed a more modern regulatory framework to guide the industry. Failure to formulate one, he said, stifles innovation.

“It is vital we allow innovators room to grow in the United States,” he told lawmakers.

“The … [current] uncertain and restrictive regulatory environment has led many digital asset projects and companies to domicile outside of the United States,” he said. “In Circle’s case, we have begun the process of moving our … products and services into a licensed Bermuda entity.”

In recent years many U.S. founders of blockchain and cryptocurrency based companies have offshored their businesses to France, Switzerland, Japan, Singapore and other countries with forward-looking crypto regulations in place.

And it’s not just entrepreneurs who see the shortcomings in relying on outdated rules to govern ultra-modern technologies.

Earlier this summer, Rep. Warren Davidson (R-OH) hammered the SEC for what he called a “third-world” approach in regulating and guiding crypto startups. The result, he warned, was the U.S. falling behind countries offering more crypto-friendly policies.

Recently a reporter asked me if regulations might serve as a “barrier to innovation,” My reply: “It’s the lack of clear-cut regulations that is the barrier.”

I speak from experience. In 2018, I invested in a blockchain startup after its founders were given regulatory guidance about their plans to issue digital tokens. Less than a year later, the startup was forced to shut down because the regulatory direction it was initially given ran contrary to what the SEC determined in 2019.

This kind of regulatory zigging and zagging ties the hands of blockchain and cryptocurrency entrepreneurs.

I’m not suggesting founders should do as they please. During the July hearings, Nelson reiterated the list of issues that hang like a cloud over cryptocurrencies: their volatility, the lack of consumer protections, their association with illicit finances and money laundering. Baradaran, meanwhile, shared concerns that legitimizing digital currencies could result in further disenfranchisement of the nation’s underbanked, a group that now includes 25 percent of U.S. adults.

These are valid concerns, but they reinforce the need for clear-cut regulations.

It is either that or continue to allow lawmakers to circle the airport and rely on laws drafted three-quarters of a century ago to regulate the more than 2,000 cryptocurrencies now in circulation.

In order to ensure the cryptocurrency landscape is inclusive and honest, that innovative technologies can flourish, and that innovators are not tempted to migrate overseas, we need modern regulatory guidance.

Brad Robertson is the founder and CEO of Polyient Labs, a blockchain incubator with offices in Phoenix, San Diego and Denver. He has been an entrepreneur in the technology sector for 25 years and earned his JD from Pepperdine University.