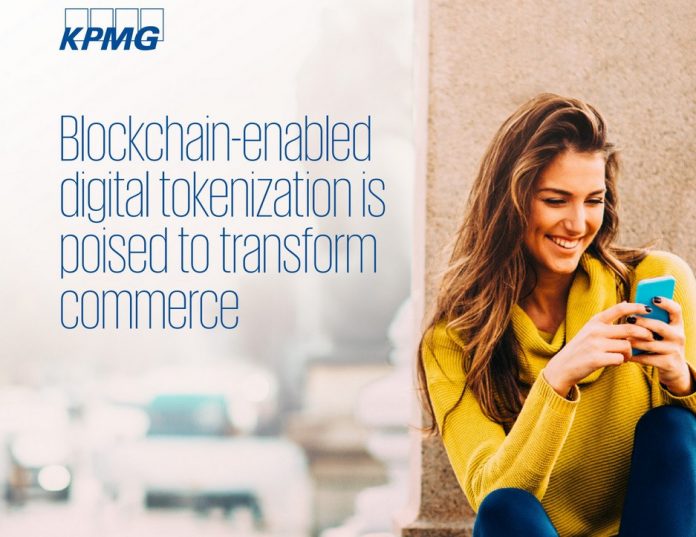 Consumers of all age groups are increasingly willing to buy things with tokens, according to a blockchain survey by KPMG.

That bodes well for cryptocurrency tokens based on blockchain, the transparent and secure decentralized ledger technology. Many investors and entrepreneurs in the industry hope tokens will transform commerce.

The findings highlight the strategic business value of blockchain infrastructure and the opportunities for businesses to leverage the technology for transparent, immutable, and frictionless transactions, KPMG said.

“Tokenization is ushering in the next generation of commerce,” said Arun Ghosh, KPMG U.S. blockchain leader, in a statement. “It provides inspiring new ways to classify value, either by creating new assets or reimagining traditional ones, sustained with the security and transparency of blockchain. Businesses that take advantage of tokenization can open the door to entirely new process improvements, revenue streams and customer engagement opportunities.”

While just one-third of consumers are highly familiar with this contemporary, blockchain-based definition of tokens, the majority of that group (63%) perceive tokens as an easy form of payment, and 55% believe tokens will enable them to make better use of loyalty reward points.

“By using tokenization, companies can develop new forms of value exchange within an existing network, such as allowing consumers to use loyalty points for purchases with different merchants,” said Ghosh. “Not only can this create more engaging customer experiences, it offers significant operational efficiencies by accelerating the transfer of value.”

Challenges and opportunities for tokenization

If tokens are proven to be simple to use, 79% of Americans would be more willing to use them. Thus, intuitive, engaging, and simple token experiences could be another loyalty-boosting advantage for consumer brands.

However, the potential is vast in those industries where consumers already express high levels of loyalty. For instance, when asked about loyalty to products/services across industries, consumers reported high levels of allegiance to banks and credit card companies (87%), restaurants/fast food/coffee shops (86%), electronics companies (81%), and media/telecom companies (79%).

The report found that brands in these industries, as well as others that crack the code on developing token programs for use in a wide range of applications, will find a willing, eager, and accepting market.