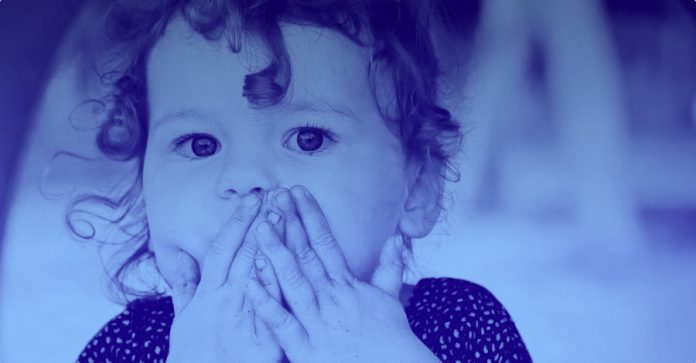 Movie star Kate Winslett’s name has been used by a Bitcoin-related project without her permission. Bitcoin Code, a cryptocurrency trading program that claims to magically win trades with 99.4 percent accuracy, used the actress’s image for marketing but a spokesperson for Winslett denies her allegiance to the platform.

“This misleading promotion is completely disingenuous and categorically false,” a spokesperson for Winslett told The Mirror.

Winslett’s face was used to encourage unsuspecting people to invest $250 into the trading-program, with the classic promise that users would get rich quick. But the site has every hallmark of a classic scam, from unrealistic promises to superlative endorsements.

“We are dealing with this through the appropriate channels,” Winslett’s spokesperson added.

But Winslett isn’t the only lie on the page. The site purports to show a “CEO Steve McKay” who supposedly made millions in a few months. But, according to a site called 7binaryoptions, which debunks the entire platform, the image is of a Frenchman with a different name.

This isn’t the first time that Bitcoin scams have used celebrity images to advertise their suspicious wares. Last year, Martin Lewis, who created the Money Saving Expert website in the UK, sued Facebook for allowing Bitcoin-related ads with his name on them to propagate on the platform. The suit was settled in January, this year, seeing Facebook donate £3 million ($3.7 million) to a new Citizens Advice project and covering Lewis’ legal costs.