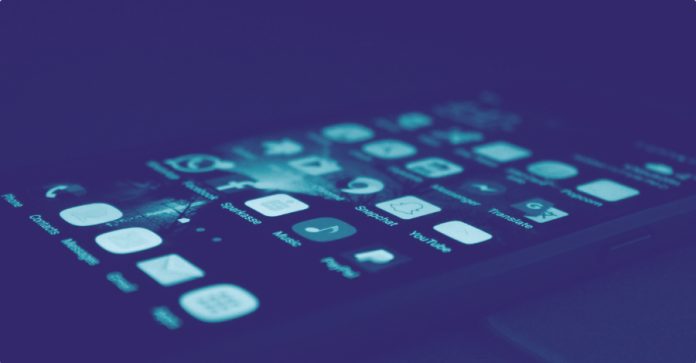 Japanese-startup Nayuta has just launched what it claims is the world’s first “Lightning Network mobile wallet with an integrated Bitcoin full node.”

By including a full Bitcoin node in their Lightning wallet application, the firm said that it “gives users improved privacy, security, and self-sovereignty,” according to a statement issued yesterday.

While Nayuta’s hybrid app may be a first, crypto users already had the ability to run separate mobile apps on a single device for both a Bitcoin full node and a Lightning wallet and integrate the two. Examples include the ABCore Bitcoin full node app or the Breez Lightning Wallet apps, which are both available for Android devices.

As for the Nayuta wallet’s specifications, the Bitcoin wallet has been built to run on the Android mobile operating system, and has also been fully open-sourced by the firm. The built-in Lightning Network wallet also utilizes the Lightning Labs LND client to send and receive bitcoin transactions.

Another unique feature of this wallet, according to Nayuta, is its ability to allow users to switch between Bitcoin full node and SPV modes. That means users can choose to either run a Bitcoin full node, in which the app downloads a full copy of the Bitcoin blockchain for improved privacy and security, or complete transactions in SPV mode—a lighter and less storage-intensive type of Bitcoin node that just downloads the header sections of Bitcoin’s blockchain.

The Japanese firm said in its announcement that it hopes that the “combination of Bitcoin full node and Lightning Network on mobile will help realize the possibilities of both of them.” But eager crypto enthusiasts should curb their enthusiasm a bit.

The Nayuta app is still in open beta, and company cautioned that anyone looking to try it out should “only use small amounts that they would be willing to lose as loss of funds is still possible.”