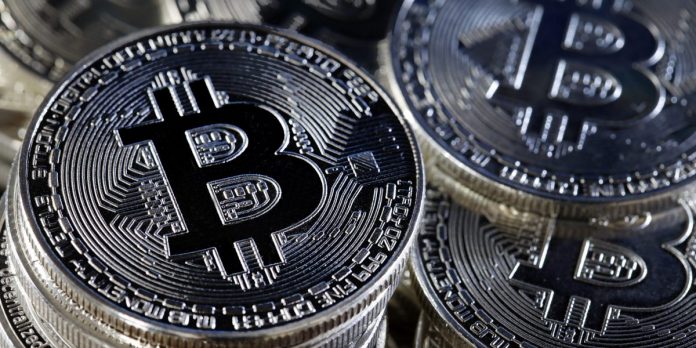 For the first time since 2014, the Internal Revenue Service on Wednesday offered formal guidance on cryptocurrencies like Bitcoin—and not everyone is happy. While the new information clears up some long standing accounting questions, it also could expose anyone who owns cryptocurrency to unpleasant tax predicaments.

The guidance came in the form of a lengthy ‘Frequently Asked Questions’ documents that provided new details about how the agency’s 2014 position—which declared Bitcoin and other digital assets to be property—should apply in practice.

According to Katya Fisher, a cryptocurrency attorney at Greenspoon Marder in New York, the long-awaited IRS document clarifies that digital currency is taxed under the same rules as any other property.

“Anyone who understands the tax code shouldn’t find anything in here shocking or new. If you understand capital gains and how property is taxed, this is just a plain English iteration of those concepts,” says Fisher.

Nonetheless, cryptocurrency advocates warned that portions of the IRS guidance may result in unfair or unexpected consequences.

In a blog post, the Washington DC-based Coin Center declared the IRS document raised “messy” new questions, especially around the issue of so-called “airdrops” and “hard forks”—terms that describe a situation where new types of cryptocurrency are delivered to a user.

According to the IRS, the occurrence of an airdrop or hard fork triggers a tax obligation when someone has “dominion or control” over the new currency. But, as some noted on Twitter, some individuals may have never wanted or asked to receive the cryptocurrency in the first place—but they’ll be obligated to pay taxes on them, all the same.

This could be the case for millions of customers of popular crypto exchanges like Coinbase, which earlier this year distributed an obscure spin-off currency called Bitcoin SV to every customer who owned Bitcoin—triggering a tax obligation under the new IRS guidelines.

Coin Center declared this to be a “bad” situation, though not everyone agrees. According to attorney Preston Byrne, “stealth tax” liabilities won’t arise, because people can always reject unwanted property.

Coinbase did not immediately reply to a request for comment.

The new IRS guidance also failed to address whether small cryptocurrency transactions are covered by “de minimis” exemptions. The crypto industry has long asked for such exemptions to spare those who engage in petty transactions, like purchasing a cup of coffee with Bitcoin, from the tax man.

According to Fisher, the IRS doesn’t make de minimis exemptions for other types of property so, absent instructions from Congress, it shouldn’t be expected to do so for crypto. Nonetheless, she says law-abiding tax payers shouldn’t fret over unreported $5 transactions.

More broadly, Fisher says cryptocurrency is clearly on the radar of the IRS and will remain so in the future.

“IRS has been paying careful attention to digital assets because it’s revenue for the U.S. government and because the IRS is concerned about the erosion of the tax base—even if cryptocurrency is a small part of the economy,” she says.

—Credit Karma is launching a savings account, but ‘high yield’ is relative—What do bitcoin and Las Vegas have in common? The size of their carbon footprints
—Finance and tech execs opine about how millennials invest
—7 CEOs on the future of Bitcoin
Sign up for The Ledger, a weekly newsletter on the intersection of technology and finance.