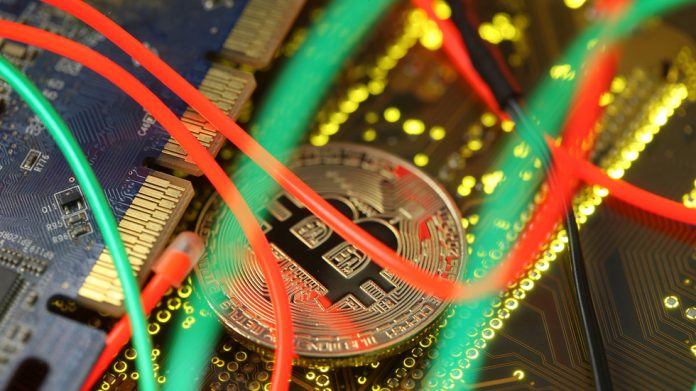 Iran has moved to legalize the mining of bitcoin and other cryptocurrencies, recognizing the energy-consuming digital coin mining as a legitimate industry – and potentially a way around the US sanctions crippling its economy.

“A mechanism to mine digital coins was approved by the government’s economic commission and will later be put to discussion at a cabinet meeting,” said Central Bank of Iran (CBI) Governor Abdolnaser Hemmati on Sunday.

Government ministers are poised to vote on a plan to apply an exported electricity rate to crypto-mining “farms,” according to Deputy Minister of Energy Homayun Haeri. While Iran has been dubbed a “heaven for miners” due to its ultra-cheap, subsidized electricity, the free ride is coming to an end.

“We do believe that the cryptocurrency industry should be recognized as an official industry in Iran, to let the country take advantage of its tax and customs revenues,” commission head Elyas Hazrati told Mehr News on Monday. “By generating cheap electricity, we can provide the required power for digital money miners in the country. The earned income can be used for purchasing foreign exchanges under US sanctions to remove the difficulties we are faced with.”

The decision may serve as the ideal compromise between mercenary bitcoin miners, who move their crypto farms to Iran to take advantage of subsidies meant to supply households with cheap electricity, and anti-crypto hardliners, who want the practice banned altogether for exploiting those subsidies.

While authorities were seizing thousands of bitcoin mining machines and cutting off power to crypto-mining operations as recently as last month, their apparent new embrace of the technology suggests they’ve come to terms with its utility as a (relatively) stable way for Iranians to store their assets, with US sanctions stoking inflation of the rial.

Iran began taking steps toward launching its own cryptocurrency last year, concerned about the US’ ability to exert pressure on crypto exchanges, which have been forced to freeze or close accounts belonging to Iranians in the past.