Initial Coin Offerings: Is ICO The Future Of Cryptocurrency Funding? 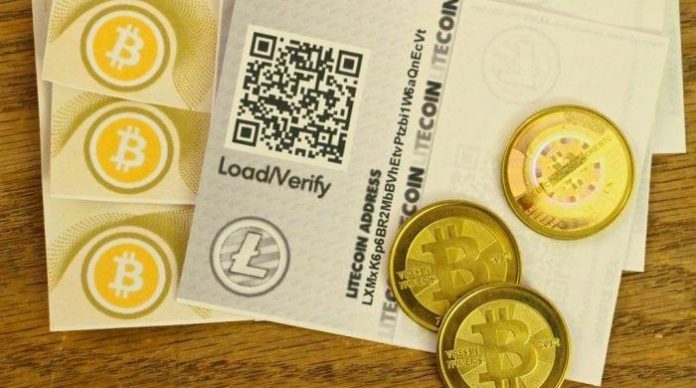 ICO is a fresh approach to raising funds which has contributed heavily to the recent wave of new Cryptocurrencies launched in the past year. ICO stands for Initial Coin Offering, in which someone offers an investor some units of a new cryptocurrency or crypto token in exchange for cryptocurrencies like Bitcoin or Ethereum. Since 2013, ICOs have often been used to fund the development of new cryptocurrencies. The pre-created token can be easily sold and traded on all cryptocurrency exchanges, provided there is a demand for them. How is ICO proving beneficial for startups?

A startup uses the ICO route to circumvent the regulatory steps required by venture capital funds, private equity investors and banks. For example, car rental platform Drivezy raised $5 million from its first round of initial coin offering. In the ICO, Drivezy’s investors were allowed to purchase cryptographic tokens which entitled them to a share of revenue, generated by rental transactions on the platform. For the current round, the company has sold close to three million tokens.

Most startups that issue a new coin via the ICO market take more than a year to turn a profit, including the coin value. Selling the idea has become much easier than selling the actual product or service, EY analysts wrote in a 42-page report published in December. “Support from influencers and celebrities is bringing more attention to ICOs and is helping startups reach their fundraising goals,” says Dmitry Shyshov, CEO of socialmedia.market, a startup created by a group of Russian entrepreneurs and techies.

ICOs provide a means by which startups avoid the costs of regulatory compliance and intermediaries, such as the venture capitalists or bank and stock exchanges, while increasing the risk for investors. ICOs may fall outside existing regulations. They may need to be regulated depending on the nature of the project, or in some cases are banned altogether in countries such as China and South Korea. On 30 January 2018, Facebook banned all advertisements for ICOs as well as for cryptocurrencies and binary options.

Legality of the ICO and its future

Drivezy’s ICO offering comes at a time when several countries, including the United States, are looking to regulate the use of cryptocurrencies. Cryptocurrency is often described as a sophisticated pyramid scheme by traditional economists, or a “Ponzi scheme,” in the words of the World Bank chief. Many unscrupulous ICO companies have sprung up. These ICOs are akin to IPOs (Initial Public Offerings), when it comes to investing in stocks of a company, except in this case people are investing in completely unregulated cryptocurrency ventures. While presenting the Union Budget for 2018, finance minister Arun Jaitley also said that cryptocurrencies are not legal tender in India.

Currently, the cryptocurrency sentiment all over the world is not all that rosy. However, with the success of Ethereum, the ICOs are being increasingly used to fund the development of a crypto project by releasing a token which is somehow integrated into the project. With this turn, ICO has become a tool that could revolutionize not just currencies but the whole financial system. For all we know, ICO tokens could become the securities and shares of tomorrow.

This article originally appeared on https://qrius.com/ and is republished here with permission.