India’s blockchain drive: What the experts are saying 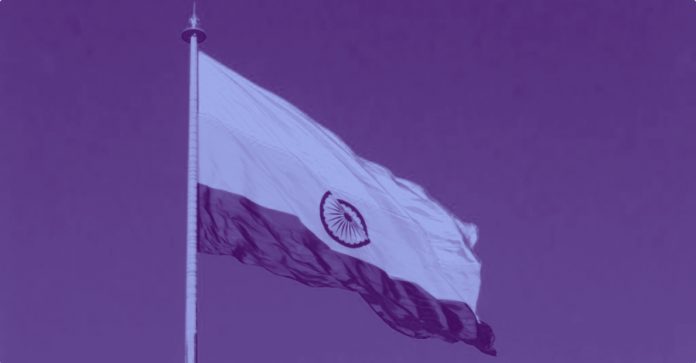 India is the latest country to jump on the blockchain bandwagon, with a national strategy for blockchain announced yesterday. The Ministry of Electronics and Information Technology (MeitY) plans to scale up and widely deploy the technology, describing it as “one of the important research areas.”

But, on the same lines as China, it appears to be holding onto the “blockchain, not Bitcoin” mantra. According to Sharan Nair, chief business officer at India-based crypto exchange CoinSwitch, it’s specifically focusing on private blockchains.

“The government in India and most countries often tend to view Blockchain and Cryptocurrencies as two different entirely separable entities,” Nair told Decrypt. “It is worth mentioning that the government’s use of the word “blockchain” is not a representation of public blockchain as most people think.”

And yet, he argued that it will have a knock on effect, leading to more cryptocurrency awareness and use over time.

“With this new advancement, I feel the government may soon get a glimpse of public blockchains and how cryptocurrencies play a critical role,”  Nair said.

Sandeep Nailwal, co-founder of Matic Network, too, drew confidence from the announcement. “I think that it’s already in-line with [the government of India’s] bullishness on blockchains. We believe that it’s the first step towards eventual full adoption of blockchains in their utmost essence. So for us, it’s a good sign,” he said.

However, while the new focus is on private blockchains, it might have a side benefit of clearing up regulations for public blockchain, making it easier for crypto businesses to operate.

“What the ecosystem needs is clarity on use of cryptocurrencies in public blockchains,” said Aravindh Kumar, co-founder at Newfang, a decentralized cloud storage platform for developers, before adding, “A regulatory sandbox until then would be a progressive step.”