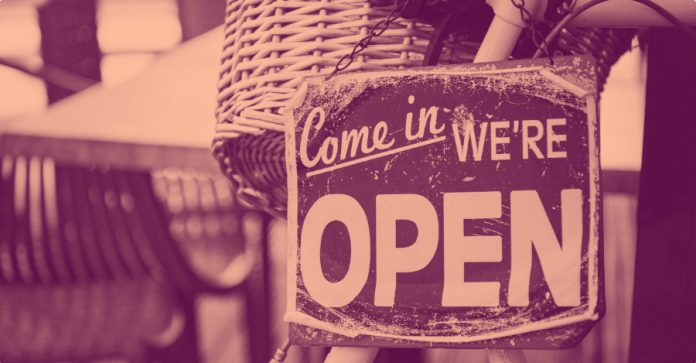 Following the announcement, anyone can track Huobi Chain’s progress and contribute to its development ahead of its testnet launch in the first quarter of 2020, and the mainnet launch, planned for the second quarter of 2020.

It uses the Overlord consensus algorithm, which promises thousands of transactions per second, and trading delays of only a couple seconds. It also relies on Nervos’ technology, the CKB Virtual Machine. The protocol allows for cross-chain interoperability between Huobi’s public chain and its side chain, as well as the public chain and the Nervos CKB.

Huobi Global said that the new chain is “regulator friendly,” because it’s the “first financial public chain to support regulatory nodes that let regulators contribute to the network as validators.” These allow regulatory agencies to independently run and maintain nodes, supervise the network, and extract data.

Financial institutions and banks can also use sidechains to freeze assets and accounts in emergencies. It also supports decentralized identifiers and KYC verifications.

“If major banks and financial institutions are to fully embrace and adopt permissionless blockchain technology, we need to create a safe and secure environment that makes it easier for them to transition their products and services to the blockchain,” said Leon Li, founder and CEO of Huobi Group.

Even China, the nation state that famously collects mountains of data about its citizens, won’t collect so much information about its citizens: or so promised Mu Changchun, who heads the People’s Bank of China’s digital currency research institute.