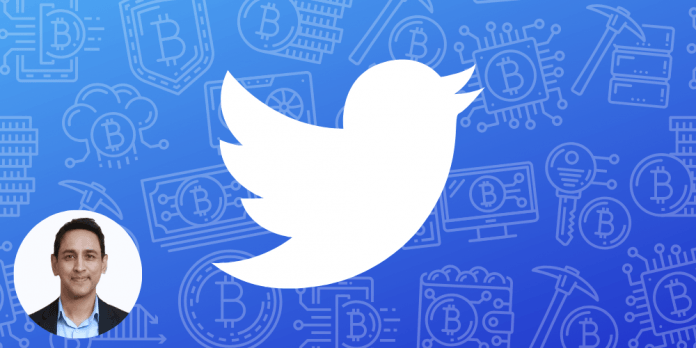 If you’re new to cryptocurrencies, there’s no better place to be than on Crypto Twitter. Crypto Twitter is where the burgeoning crypto community comes together to communicate, collide and commiserate on everything happening in the world of cryptocurrency. It’s where follower counts can jump from zero to tens of thousands in a matter of months, where masked heroes shill their crypto “bags” while trash-talking “shitcoins”, and where crypto “FUD” and “FOMO” have an equal home amongst the “HODLers.”  It’s where a crypto “noob” can quickly go from zero to hero in their understanding of cryptocurrencies. It’s by far my favorite place online.

When I first joined Crypto Twitter, I was admittedly a bonafide “nocoiner” – that is, one without any crypto assets. I chose to follow all of the accounts that one of my good friends, who claimed to be a “Bitcoin maximalist,” was following. Observing the accounts of Jimmy Song, Tone Vays, Saifedean Ammous, and Anton Antonopolous, I soon came to appreciate and become a fervent believer in Bitcoin. I learned about its mysterious founder, Satoshi Nakamoto, and its roots in Austrian economics and the cypherpunk movement. I gained a cursory understanding of Bitcoin’s Proof of Work, Lightning Network and SegWit.  I also learned about the Mt Gox exchange debacle, the heavily debated Bitcoin Cash hard fork and many of crypto’s least-loved characters, like Roger Ver and Craig Wright. I was hooked.

However, as I spent more time researching the crypto landscape and filling my wallet with apparent highly prospective altcoins, I quickly learned that there was a much wider world of cryptocurrencies and token projects beyond Bitcoin, all touting superior processing capabilities or use cases. Along with these coins, came their enthusiastic supporters and disillusioned haters, each who spent their days shilling their “bags” (coins they owned) or disparaging competing coins. There was also a vibrant community of chartists who spent their days and nights discussing coin trading charts, most of which ended with straight green line projections “to the moon” (1,000%+ gains in rocketship-like trajectories).

Two years into Crypto Twitter, I’ve refined my tastes, narrowed my personal filter, and unfollowed some of the shills, maximalists, and non-believers. I’ve blocked a few bots, bullies, and plain annoying people. I’ve also been blocked by a few naysayers. In refining my follow list, I’ve come to maximize what I add to my personal crypto knowledge base while ignoring the noise and still following accounts that inspire or make me laugh. Whether you’re a beginner or crypto-veteran, hopefully, you can save some time while learning something along the way by following my 15 favorite accounts: