Hong Kong’s stock market regulator and operator have signalled their reluctance to give their green light to an initial public offering (IPO) by the world’s largest assembler of cryptocurrency mining equipment, while a regulatory framework is still being drafted to ring-fence the disruptive technology.

It is premature for any cryptocurrency trading platform – or business associated with the industry – to raise funds through an IPO in Hong Kong before the proper regulatory framework is in place, according to two sources familiar with the matter, speaking to the South China Morning Post on condition of anonymity.

The reluctance by the regulator and market operator, which provide policy advice to the Listing Committee of the Hong Kong stock exchange (HKEX), could be an insurmountable hurdle in the US$3 billion IPO application by Bitmain Technologies, the world’s largest maker of cryptocurrency mining computers.

It takes 556 days of computing and a hefty electricity bill to mine a single bitcoin. Is it worth it?

Hong Kong’s listing rules provide for a closed-door hearing before the Listing Committee, which gives the final approval or rejection within six months of an application, after all questions are answered. If the applicant fails to hear from the Listing Committee after the six-month period, the listing lapses.

A rejection for Bitman’s fundraising would be another blow to the nascent industry that now finds itself hemmed in by an increasing number of regulatory hurdles, as central banks and other financial regulators worldwide seek to exert control over the disruptive technological phenomenon.

Founded in 2013, Bitmain is the largest assembler of the data-hungry computers used for mining cryptocurrencies, and operator of mining collectives.

Its explosive growth from start-up to unicorn – a company exceeding US$1 billion in value – traced the 15-fold surge in bitcoin’s value in 2017, which created a demand boom for Bitmain’s Antminer computers.

The size of conventional servers, Antminers are filled with dozens or hundreds of high-powered computer chips known as ASICs that crunch the data needed to verify cryptocurrency transactions. Their cheapest configuration starts from US$200 in Hong Kong, going up to several thousand dollars. 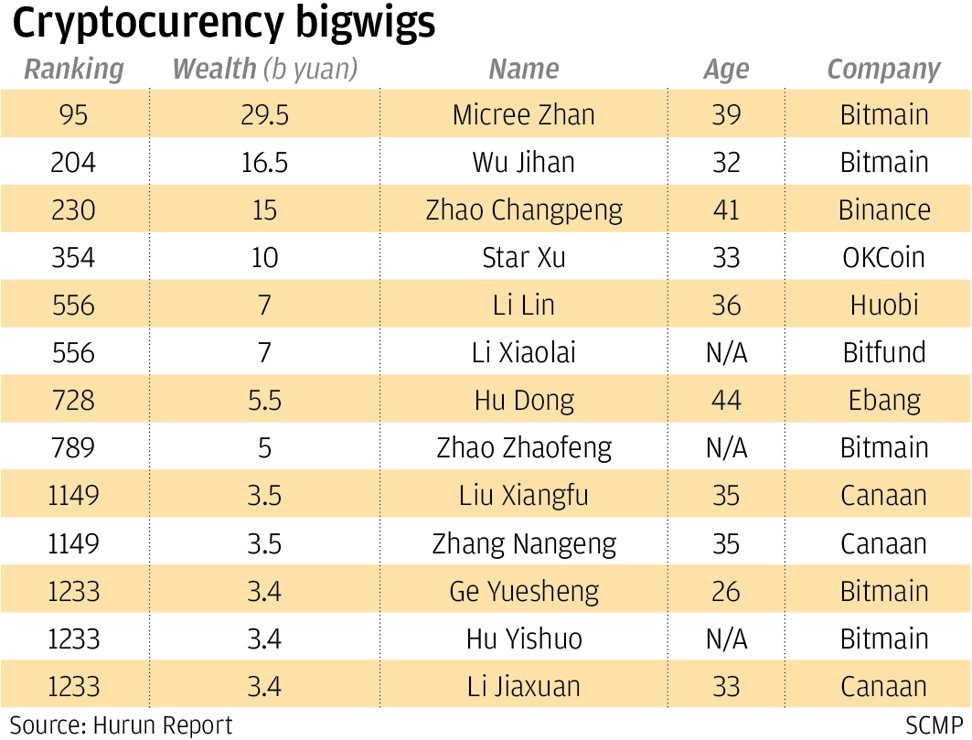 Bitmain’s first-half net income rose almost ninefold to US$742.7 million from a year earlier, while its revenue jumped almost 10-fold to US$2.8 billion during the same period, according to the company’s IPO filing.

More of a concern to regulators and investors, the company held US$886.9 million worth of cryptocurrency assets at the end of June, or 28 per cent of total assets. That required the company to make “significant provisions” on inventories and cryptocurrency holdings because of the volatile prices, Bitmain said.

Bitmain’s application came in the midst of new rules that are being drafted in Hong Kong for cryptocurrency trading platforms to work. Last year, the regulator and market operator pushed through the biggest reforms to Hong Kong’s listing rules in three decades to allow technology companies and pre-revenue biotech research teams to raise capital.

To keep pace with developments in financial technology, the SFC has created a so-called sandbox to test new rules that can allow these platforms to operate as licensed entities, and get new businesses in Hong Kong. It would therefore be premature for any company to sell stock in an IPO before the sandbox ends, as the regulatory framework may change in future, the sources said. 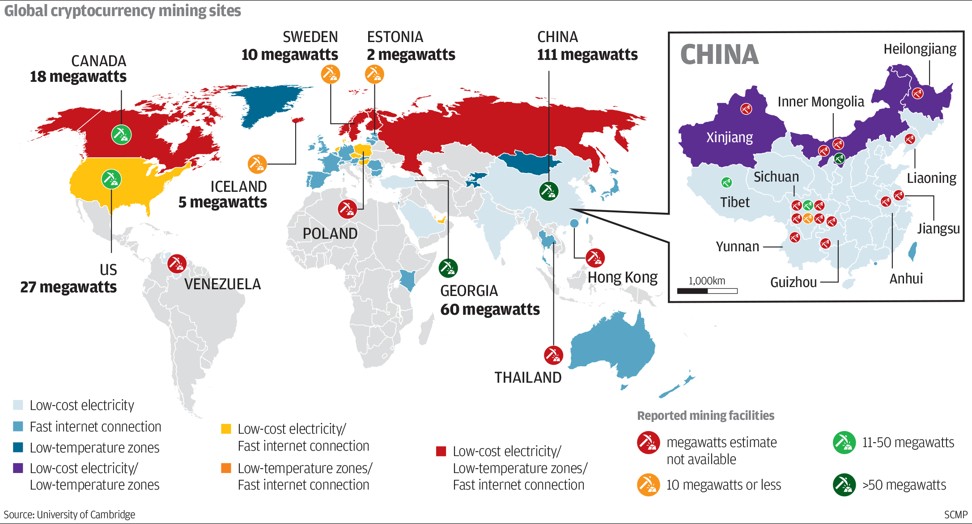 While Bitmain gets 94 per cent of its revenue from selling computer hardware, and does not operate as a cryptocurrency platform, the hurdle put up by the Hong Kong regulators underscores how any business related to virtual currencies could be swept under a broad category of alternative assets that are now subject to additional scrutiny.

One idea under consideration is for only professional investors to be eligible to invest in these cryptocurrency assets, the SFC’s chief executive Ashley Alder had said.

To be sure, Bitmain isn’t the first to have the door shut in its face. A US$400 million IPO application by Canaan Creative, which also sells ASIC microprocessors and blockchain serves, lapsed in November. Ebang International, which also sells mining gear, planned to raise US$1 billion in an IPO.