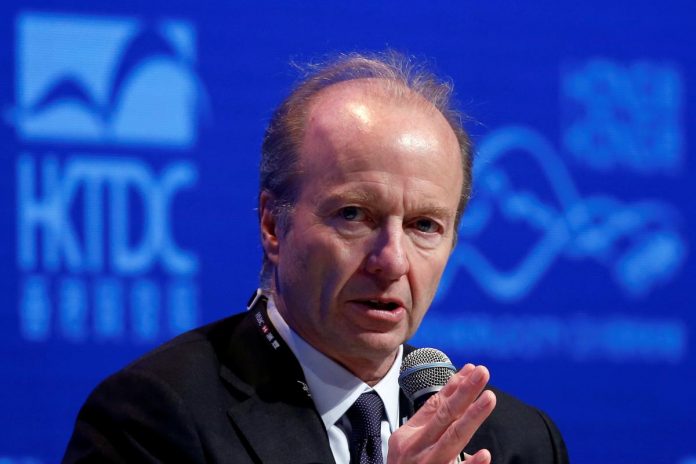 Market watchdogs have been debating whether and how they should regulate the cryptocurrency industry since Facebook’s plans to launch its Libra digital currency caused many of them to broaden their focus on digital assets beyond investor protection concerns.

Ashley Alder, chief executive of Hong Kong’s Securities and Futures Commission (SFC), said such exchanges had largely escaped regulation until now because most of the virtual assets traded on their platforms were not technically securities.

“After an in-depth examination of their unique technical and operational features, we concluded that some could be regulated by us,” Alder said in a speech before the SFC published its new regulations.

Some cryptocurrency exchanges in Hong Kong and elsewhere say they welcome regulation as it would boost standards and allow licensed exchanges to differentiate themselves from unlicensed competitors. Others prefer to operate further under the radar.

The new rules, under which exchanges can apply to be regulated from Wednesday, draw on the standards the SFC expects for conventional securities brokers.

They stipulate that an exchange that wants to be licensed must provide services to professional investors only, have an insurance policy to protect clients in case assets are lost or stolen, and use an external market surveillance mechanism.

Cryptocurrency exchanges do not need an SFC license to operate provided they do not trade any products defined as a security. Bitcoin for example is not a security, Alder said.

Bringing all exchanges under the SFC’s wing would require new legislation. It is not yet clear how many cryptocurrency exchanges will apply for a license or meet its standards.

Last year, Alder announced a new framework that would allow asset managers investing in digital assets and selling products in Hong Kong to receive an SFC license. Hardly any have been able to meet the SFC’s requirements.

In a separate statement on Wednesday, the SFC warned investors about purchasing bitcoin futures in Hong Kong. Alder said in his speech that exchanges allowing trading of such products “may well be conducting an illegal activity”.