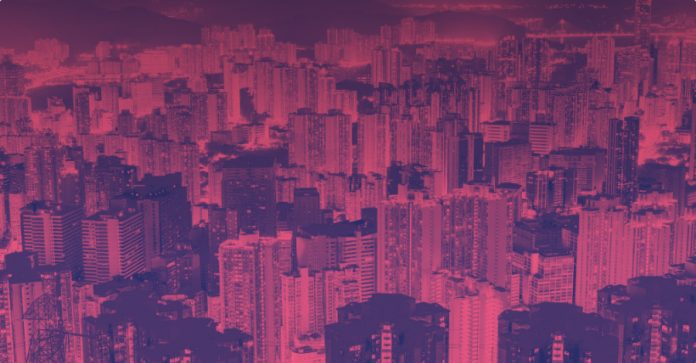 For the first time, Hong Kong’s Securities and Futures Commission—the equivalent of the U.S.’s Security and Exchange Commission— has published rules and regulations for fund managers handling crypto assets. The rule making comes at a time of intense political crisis—and unprecedented levels of bitcoin trading in the formerly independent port city, which is pushing back against pressure from China mainland.

The commission, which has been studying “virtual assets”—its term for crypto—for some months, published a 37-page “Pro forma Terms and Conditions for Licensed Corporations which Manage Portfolios that Invest in Virtual Assets,” document, in Chinese and English on Friday. In October, 2018, the outgoing commissioner of the SFC said that an outright ban of crypto was not the right path and instead said a more liberal approach was preferable. Mainland China banned crypto and shut down all crypto exchanges in July, 2018.

The regs released this week provided detailed guidance to fund managers on all aspects of handling “virtual assets,” which is its term for crypto. Among other things, the document lays out a framework for dealing with ICOs, which the regulatory body now will countenance, under certain conditions:

Where a Virtual Asset Fund Manager participates in an initial offering of Virtual Assets on behalf of funds managed by it, it should ensure that:

Hong Kong has been riven of late by protestors who have objected to China’s encroachment on the historic port city, a former English colony that, even after the mainland’s take over, managed to maintain its independence and free-market approach. Investors there have been pouring money into bitcoin and other digital currencies in recent days.

“I don’t think this is related to the protest activities in Hong Kong,” said Joyce Yang, founder and CEO of Global Coin Research, which provides analysis of Asian crypto markets.

“This ‘terms and conditions’ document seems to reinforce that the SFC is showing increasing understanding of the intricacies of cryptocurrency funds,” she added. “They’re being transparent with their thoughts around this space, and setting guidelines that should facilitate more funding of startups in the region.”