Holo Price Needs to Reach 34 Satoshi Prior to Extending Uptrend 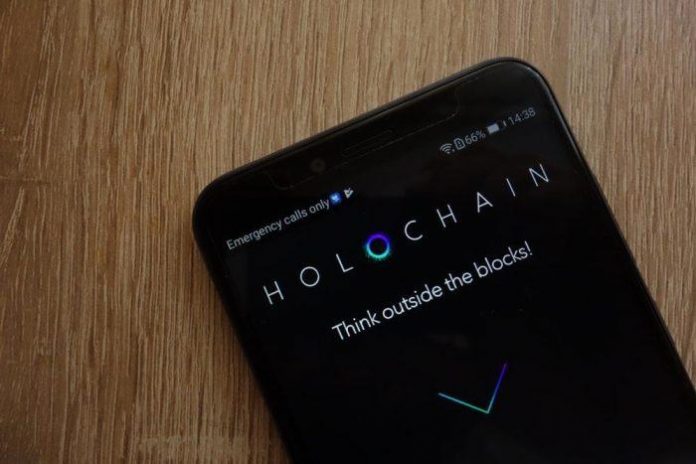 A lot of interesting things are happening in the world of cryptocurrency. Especially when Bitcoin moves up or down in a decisive manner, it would appear all market show signs of life either for better or worse. The Holo price is going through some sort of a revival right now, which is rather impressive all things considered. These gains have been expected for some time now, after a bit of a wobbly week.

The past few weeks have been pretty interesting for the Holo market in many different ways. Despite some very solid gains several weeks ago, it appeared as if HOT would remain bullish for quite some time to come. This has not been the case after all, primarily because of a correction kicking in shortly after. After hitting 46 Satoshi, HOT went back to 27 in very quick succession.

In the past 24 hours, there has been somewhat of a revival for HOT. Although the current price sits still at just 32 Satoshi, that is a net 2.37% increase over the past few hours. There is also a 10% increase in USD value, which mainly stems forth from Bitcoin’s gains. What is rather interesting is how Holo continues to lose value over Ethereum, as a new 1.86% drop has been noted. That is rather uncommon, but there isn’t much one can do about it at this stage.

On social media, it would appear there are some interesting discussions involving Holo taking place. First of all, a new YouTube video has surfaced explaining the key differences between Holo the currency and Holochain the technology. While both are interlinked in different ways, they can also succeed separately from one another. Knowing what one is dealing with is always advised prior to making any financial commitments.

What is the difference between @H_O_L_O_ and @Holochain ? @MaryCamacho provided a great explanation in our last AMA. You can check it out here: https://t.co/m5cQfUqslk #Holo #Holochain #BeyondBlockahin #crypto #p2p

When it comes to looking at the actual price chart, Holo is seemingly not in the “safe zone” as of yet. To reclaim that status, this altcoin will need effectively push through to 34 Satoshi once again. It may prove to be somewhat difficult to effectively do so, especially when considering how this is the range at which a lot of traders will begin taking profits.  The coming days will prove to be crucial in many different ways for Holo, by the look of things.

As has become somewhat common in the cryptocurrency world as of late, memes seem to make the world go around first and foremost. Joe Martin is confident Holo will be making its way to the moon fairly quickly, although it remains to be seen what will come next for this particular altcoin in the coming hours. A push the “the moon”  might not necessarily happen anytime soon, for obvious reasons.

For the time being, it seems everyone is swept up in the overall bullish momentum. Given how the cryptocurrency markets have evolved in the past eleven months, that isn’t overly difficult to explain either. After so much bearish pressure, any short-term green candle will be well-received. How this will play out for Holo in the long run, remains rather unclear. There is a lot of positive momentum, but there will be some profit taking along the way as well.