Hollywood Made Another Bitcoin Movie, but It’s Full of Bias and Misconceptions 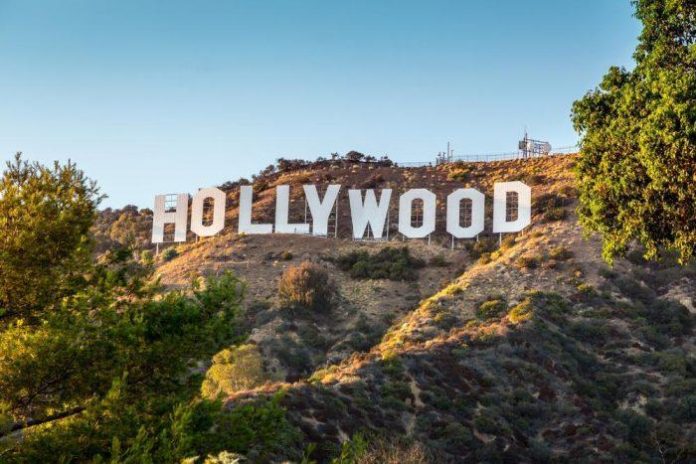 As it does with any other trend, Hollywood is making a movie about cryptos. Coming to theaters in April, the movie is named ‘Crypto’, but it leaves much to be desired.

Its trailer premiered two days ago, but it has already been the subject of ridicule. It tells the story of an anti-money laundering investigator who is stationed in a remote town in New York state. He is immediately drawn to a complex web of cybercrime in which crypto is the currency of choice.

The trailer is rather vague and doesn’t tell much regarding what the crime ring does exactly. However, it involves Russians, a least that much we do know. Veteran actor Kurt Rusell plays the role of a local farmer, with Death Wish star, Beau Knapp playing the role of the federal investigator.

However, the trailer hasn’t received the warmest reception. Some have mocked and ridiculed some scenes in the trailer for their lack of real-life relation. One such scene is where Knapp raids through the villain’s computer to find three folders, one of which is labeled ‘Bitcoin payouts.’ One neat villain, this one.

Greg Otto was one of the earliest to ridicule the scene. Otto, an editor at cyber security news site Cyber Scoop, tweeted:

Tis i, the criminal, with my nicely organized criminal enterprise pic.twitter.com/BeHs0llhwo

However, it’s not just the neat villain that has received criticism. According to one computer science professor, the movie is “a bit on the far-fetched side.” Jules White, an associate professor at Vanderbilt University, said that the movie depicted bitcoin like a transactional currency which doesn’t require exchanging into fiat at any stage.

She further criticized the way in which the movie depicts money laundering using bitcoin. Speaking to Slate, she said:

If you had a bank or some other company in the U.S. that was really trying to launder money using bitcoin in some way, it’s going to show up because they’re suddenly going to have assets, either U.S. dollars or property, on their balance sheets that shouldn’t be there. And they’re going to have to explain that.

She further believes that the movie will do little in introducing cryptos to new people. As it stands, she believes that most people, especially in the U.S, already know of bitcoin.

We’ve probably reached some of the peak bitcoin-blockchain hype, which is reflected in the token offerings not happening in the same way anymore, and the bitcoin price not being reported in the news.

And while the new movie will certainly shine a light on the industry, it’s yet another instance of Hollywood’s misconception of cryptos. As with any other previous attempts, cryptos are always related to money laundering.

And granted, there was a time when this was the major use. But that was five years ago. If a movie had been shot then, money laundering would have been the perfect angle. Right now, that angle is a very small bit of what the industry is about. Cryptos are seen as a speculative asset, used for cross-border transfers, used for payments and much more.

It’s also worth noting that the movie didn’t bother to hire people experienced in cryptos for advice. When Hollywood studios shoot niche movies, they always hire specialists to check the scripts and advice on how best to depict different scenes. Not this time, at least not according to its IMDb page. The studio decided to feed into the fear, uncertainty and doubt that characterizes mainstream view of cryptos.

We await the movie on April 12, but from the trailer, it doesn’t show much promise.