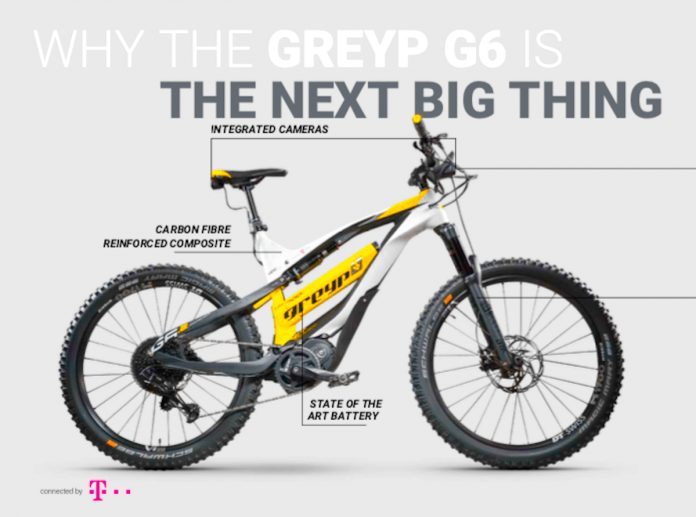 According to a note from Neufund, the Greyp offering attracted 1017 investors from 34 countries. Investors could participate in the STO at a minimum amount of just €100.

Neufund claims that this offering is the “first-ever fully-compliant, blockchain-based Initial Public Offering (IPO) accessible to retail investors.” The offering was conducted under the laws of Liechtenstein, a blockchain-friendly jurisdiction.

Neufund CEO and co-founder, Zoe Adamovicz, said it was an exciting day for her company and a huge step forward for the security token industry.

“We have proven that private companies can effectively utilize blockchain IPOs, whilst lowering the barrier to entry for retail investors. Neufund is the future of stock exchanges.”

Neufund said it will now distribute the earnings from the first offer (3% of capital raised, 2% of equity issued) pro-rata to all NEU token holders. The first offering hosted on Neufund was an STO for itself issuing NEU tokens. Last year, Neufund reports that it disbursed proceeds worth over €111,000.

Neufund simultaneously announced the next STO issuer – Black One Entertainment. The company is a “Funkhaus-backed one-stop entertainment ecosystem.”

Neufund adds that approximately €17.4 million has been deployed through Neufund, and more than 11,000 investors from 111 countries have registered since the platform’s launch in 2018.