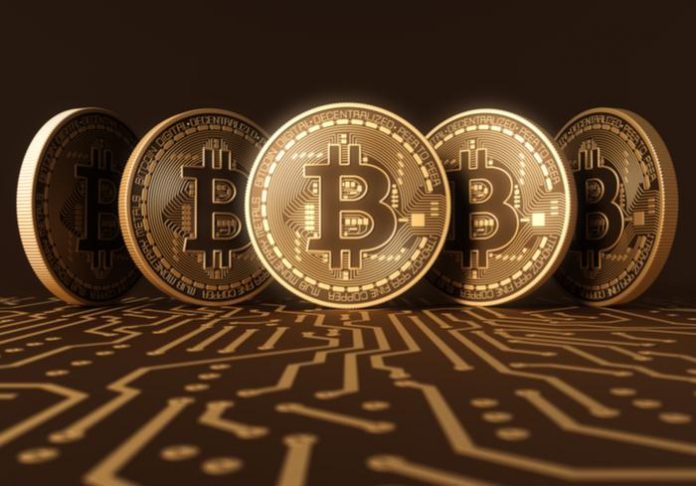 Bitwala has rolled out digital currency banking services in Germany through a partnership with a regulated FinTech firm that has a banking license, CoinDesk reported. Through the offering, customers can control deposits in both euros and bitcoin (BTC), in the same place, through the “safety and convenience” that a bank account provides. Bitwala Chief Compliance Officer and Co-founder Jan Goslicki said of the product, “This shows that cryptocurrencies can fit into regulatory frameworks, which protect consumers and ultimately inspire trust.”

Google Trends found that the top search definition in both the United States and the United Kingdom, according to a Bloomberg report, was “what is bitcoin?” However, Google users are not only searching for bitcoin: The fourth most-popular question involved digital currency as well — the question was ‘how to buy Ripple?’ The report pointed out that while the digital currency is commonly called Ripple, its name is, in fact, XRP.

In other news, a Delphi analysis found that only two in 10 bitcoin addresses have over $100 in bitcoin, The Next Web reported. The analysis also uncovered that nearly 90 percent have less than $340 of bitcoin (one-tenth of BTC), while almost one in two bitcoin addresses have less than $3.40 worth of the popular digital currency (or 0.001 BTC). The firm found that just under 600 addresses contain over $100 million in bitcoin value. The price of one bitcoin was $3,427.79 as of 7:12 p.m. EST on Wednesday (Dec. 12), according to CoinDesk.

On another note, the trading volumes of bitcoin are soaring in South America, Cryptovest reported. Venezuela, in particular, has seen three new record highs over the past three weeks. In the country, trading volume growth of the digital currency spiked by roughly 37 percent. The outlet also noted that Argentina saw a record number of transactions for bitcoin over more than a one-year period. Those increases, according to the outlet, came amid a 200,000 percent inflation increase in Venezeula and inflation growth in Argentina that could come to 40 percent prior to the end of 2018.