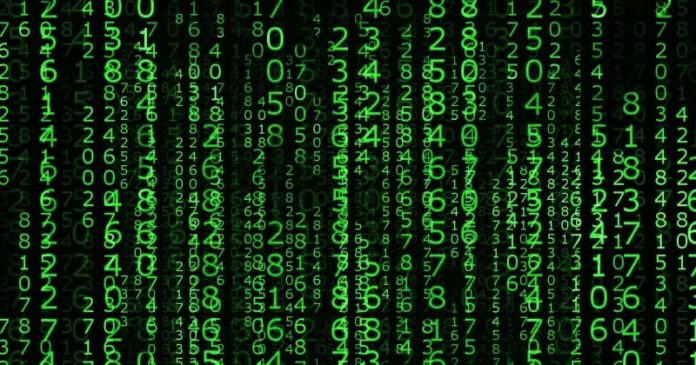 Google’s announcement that it has achieved “quantum supremacy” with a 53-qubit quantum computer greases the skids for all cryptocurrency and military secrets protected by cryptography to be breakable in a stunning new development that will change the world. 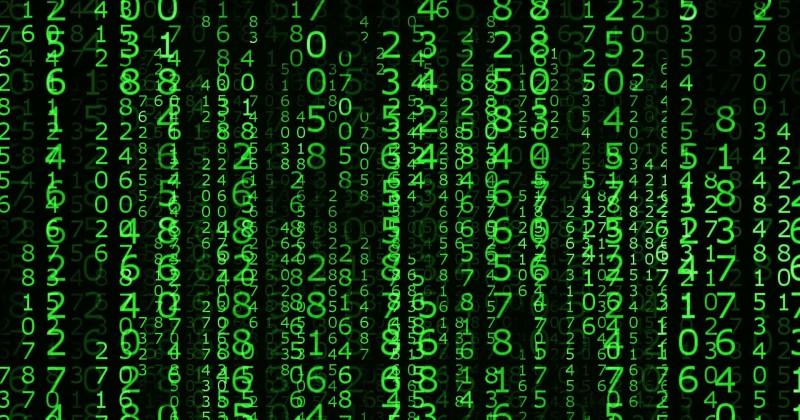 The Big Tech corporation’s new quantum processor took a mere 200 seconds to complete a computing task that would normally require 10,000 years on a supercomputer.

The 53-qubit quantum computer can break any 53-bit cryptography in seconds, meaning Bitcoin’s 256-bit encryption is vulnerable once Google scales its quantum computing to 256 qubits, something their own scientists say will be possible by 2022.

Modern military cryptography will also eventually be rendered obsolete given that the number of qubits in Google’s quantum computers will double at least every year, according to the report, growing at “double exponential rate,” which is even faster than Moore’s Law.

At this rate, Google will be able to break all military encryption by 2024, a frightening prospect given the company’s close ties to China.

The prospects of Google controlling such vast supercomputer power when it applies to the field of surveillance is also chilling.

“Google will rapidly come to dominate the world, controlling most of the money, all speech, all politics, most science and technology, most of the news media and all public officials,” writes Mike Adams.

“Google will become the dominant controlling authoritarian force on planet Earth, and all humans will be subservient to its demands. Democracy, truth and freedom will be annihilated.”

Read Adams’ full article for a comprehensive breakdown of what this means for the future – a beast system controlled by Google that makes Skynet look amateur in comparison, controls all secrets, communications and financial transactions.

Google has come a long way from “don’t be evil” to establishing a monopoly over technology that will literally allow them to become the most dominant force on the planet.

My voice is being silenced by free speech-hating Silicon Valley behemoths who want me disappeared forever. It is CRUCIAL that you support me. Please sign up for the free newsletter here. Donate to me on SubscribeStar here. Support my sponsor – Turbo Force – a supercharged boost of clean energy without the comedown.