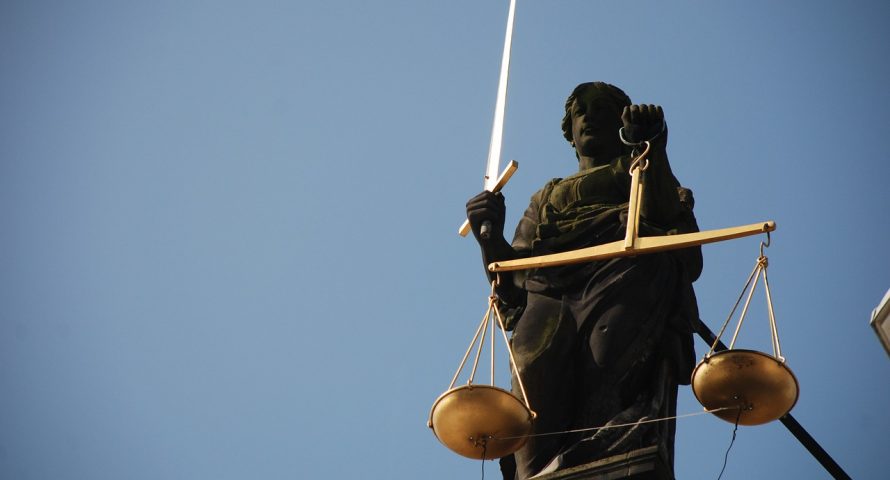 In what could prove to be a watershed moment for ICOs in the U.S., a federal court in California has just ruled against the SEC in a case against Blockvest. But what do the rulings mean?

Reginald Buddy Ringgold, co-defendant and owner of Blockvest, argued he did not sell any tokens to the public, and that his company, Rosegold Investments LLP, is the sole investor in Blockvest. He argued that:

“The BLV tokens were only designed for testing the platform and the testers would not and could not keep or remove BLV tokens from the Blockvest Exchange.” 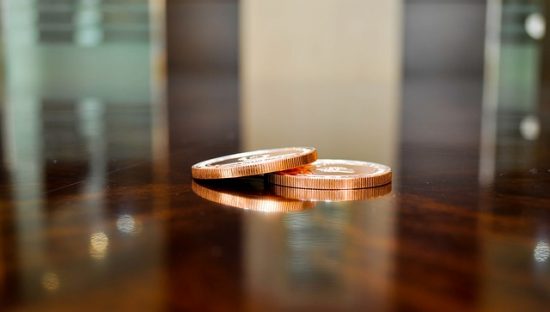 What Constitutes a Security?

The case is unique insofar as the defendant’s assertion was that no tokens were offered to the public. (And, as the maxim goes, bad cases make bad law.) Yet the court’s establishment of what constitutes a security will become the topic of much discussion among those hoping to raise funds through an ICO.

The court determined that the SEC failed to prove that the ICO satisfied (i.e. passed) the Howey Test. The Howey Test is a 1946 case law precedent that finds that a transaction represents an investment contract if “a person invests his money in a common enterprise and is led to expect profits solely from the efforts of the promoter or a third party.” In other words, if an investor anticipates returns from an investment as a result of the efforts of the recipient of the investment, then a security transaction has taken place.

In detail, the court broke down the Howey Test into its composite parts to determine whether a token issue represents a security offering to be regulated by the SEC. It came to a number of conclusions that could have a significant impact on the initial coin offering market. 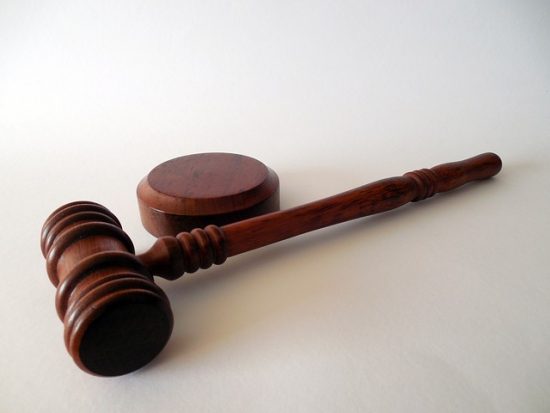 Secondly, the court found that the token being offered must, in and of itself, be a security. Merely being “offered” is insufficient for ICO tokens to pass the Howey Test.

And Here’s Where Things Get Really Interesting

Two further findings of the court make this case particularly interesting. The first relates to where the tokens are bought. For an issuer to engage in securities transactions, it must be the direct beneficiary of the investment made in return for the tokens. Tokens purchased at a third party location–on an exchange, for example–are not, in those particular transactions, securities, because the investment was not directly made to the issuer.

That ruling alone may change the ICO paradigm substantially. It is possible, for example, that an ICO issuer may release coins to an exchange and sell them via the market mechanism the exchange provides, and argue it has not engaged in a securities offering.

Even if the issuer held practically or literally all of the tokens on the exchange, it may be able to argue it is not offering securities, but trading tokens (which just happen to be their own) on an exchange, and is not the direct beneficiary of the investments traders make in those tokens.

That aspect of the ruling may have implications for the class action lawsuit against Ripple, wherein the plaintiff is arguing the company is engaged in a “never-ending initial coin offering”. Most XRP tokens are purchased on exchanges. 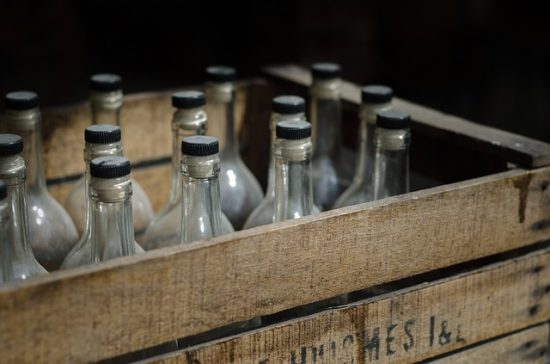 The court also found that an investor had to rely on assertions made by the token issuer. If there was no documentation on which an investor could rely, or if the investor did not read the documentation, then there was never an event of an “offer” having been made.

This final finding was an unusual judgment and probably the result of a bad case. It would be a brave venture indeed to conduct an ICO, without marketing it or releasing a whitepaper and argue there was no token offer. Nevertheless, a precedent has been established.

So Where Does This Leave Us?

It is too early to predict what impact the ruling will have on ICOs in the U.S. in the future. But it will almost certainly require the SEC to provide more regulatory clarity around what remains a very grey area reliant on 60-year-old laws. It may even prompt them to create a new set of guidelines for an investment milieu very different from that which prevailed in 1946.

Have your say. Is the Blockvest case likely to change how ICOs are governed and regulated in the U.S.?