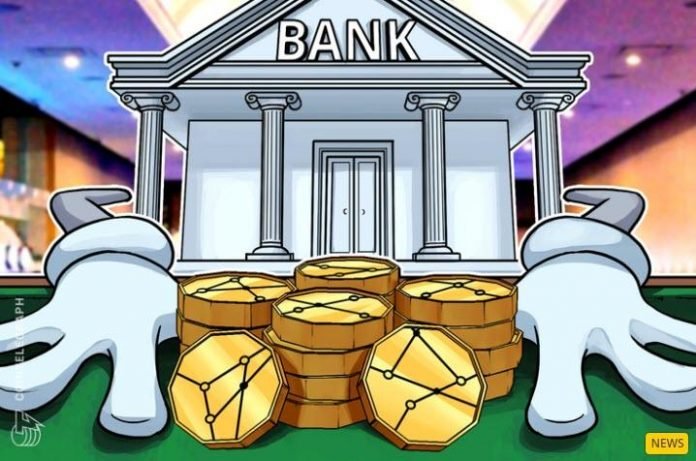 The head of the Bank of International Settlements (BIS) has appeared to U-turn on issuing digital currencies after a fresh interview with the Financial Times on June 30.

“And it might be that it is sooner than we think that there is a market and we need to be able to provide central bank digital currencies.”

The comments struck a curious note with many, coming just months after Carstens emphatically advised against issuing such digital currencies.

In a speech in March, he listed various risks for banks considering doing so, arguing innovation should not come too fast.

In addition, both the BIS and Carstens himself are outspoken critics of decentralizedcryptocurrencies such as bitcoin (BTC).

Last year, he described bitcoin as lacking the ability to ever function as money and directed young people to “stop trying to create money.”

“…If you look at them closely, cryptocurrencies are, in a nutshell, a bubble, a Ponzi scheme and an environmental disaster – the latter because of the high energy consumption needed to run the infrastructure for these cryptocurrencies,” he said in July.

More recently, the BIS has come out critical about Facebook’s new Libra cryptocurrency protocol, similarly due to the fact it resembles money beyond the control of a government.