Free Blockchain as a Service Launched by Kadena on Microsoft Azure 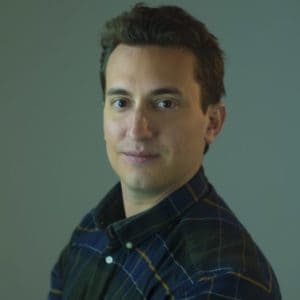 Will Martino, co-founder and CEO of Kadena, said they remain committed to providing an accessible onramp to blockchain for businesses of all sizes.

“We are excited to bring our secure and scalable technology to Azure customers as we continue working with Microsoft Azure Marketplace to develop cloud-enabled blockchain solutions.”

Kadena co-founder and President Stuart Popejoy said that with Kadena’s blockchain, you don’t need a degree in formal mathematics to have mission-critical security protecting your business applications.

Kadena’s permissioned Blockchain is free to use and is said to support up to four nodes and 2,000 transactions per second. Clients that want to take advantage of the full power of Kadena, including transaction speeds of 8,000 tps and 500+ nodes, will need to license the Enterprise version of the blockchain software.