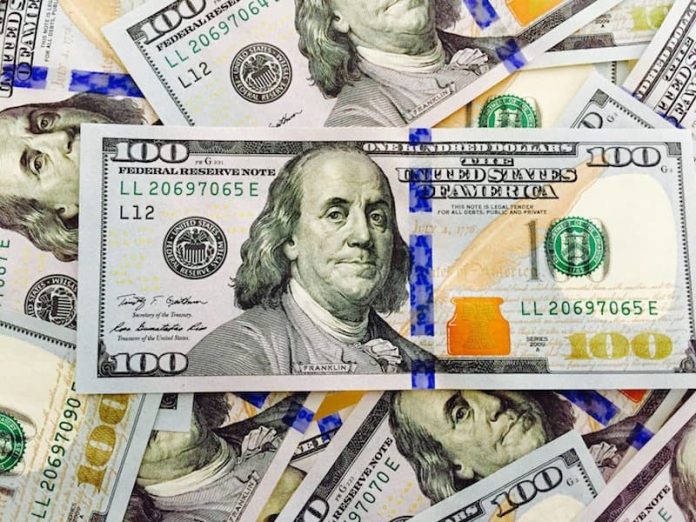 Multibillion-dollar American investment firm Franklin Templeton has filed a prospectus with the SEC detailing a plan to use the Stellar Lumens blockchain for automated settlement of shares in a “US government money fund.”

The shares resemble “stablecoins” in that, “The Fund uses the amortized cost method of valuation to seek to maintain a stable $1.00 share price…” Franklin Templeton seeks to offer a government money market fund which typically is viewed as a safer investment that maintains value while generating a higher return than, perhaps, a savings account.

Stablecoins have emerged as a compelling use case for blockchain.

For example, troubled stablecoin tether has reportedly supplanted Bitcoin as the “remittance currency” of choice for Chinese exporters selling bulk wares in Moscow.

Franklin Templeton, known for mutual funds, may be trying to modernize operations with “blockchain,” which the prospectus describes as follows:

In June, The Financial Times reported that shortselling hedgefunders were circling the company:

“Hedge funds have increased bets against Franklin Templeton to $1.2bn, as the US fund manager grapples with fundamental challenges to the business of asset management…The short sellers’ bets now account for 12 per cent of all of Franklin Templeton’s freely-available stock.”

FT suggested that Franklin Templeton may have been slow to respond to shifting investor preferences, something noticed by the hedge funds:

“The moves reflect confidence among hedge funds that the stock of the San Mateo, California-based company is vulnerable to a drop, given a secular shift away from actively managed products in favour of low-cost funds that passively track indices. As a result, investors have pulled money from the active funds that have delivered fat revenues to fund groups for decades.”

The fund may be blockchain-based but it will not invest in cryptocurrencies.

The prospectus is also preliminary and clearly states that, “The U.S. Securities and Exchange Commission (SEC) has not approved or disapproved these securities or passed upon the adequacy of this prospectus. Any representation to the contrary is a criminal offense.”

Franklin Templeton acknowledges the risk of regulatory changes, technical failure and hacks, and states that the fund is not insured:

“You could lose money by investing in the Fund. Although the Fund seeks to preserve the value of your investment at $1.00 per share, it cannot guarantee it will do so. An investment in the Fund is not insured or guaranteed by the Federal Deposit Insurance Corporation or any other government agency.”

Numerous crypto exchanges across the globe have been hacked for hundreds of millions of dollars.

Stellar was co-founded in 2014 by Jed McCaleb, founder of the notorious Mt Gox exchange and a co-founder of Ripple, a blockchain for interbank transfers.

Several other firms have lately announced that they, too, are experimenting with projects on Stellar.

In May, FCA licensed e-Money company Paysend Group, announced it would be issuing a stablecoin on Stellar. The company said Stellar was chosen because it is faster and cheaper than other networks.

In April, Wirex, a personal finance platform that uses blockchain and traditional finance software, announced it would be using Stellar to launch 26 fiat-backed stablecoins for circulation among the company’s 2 million users and 5000 business clients.