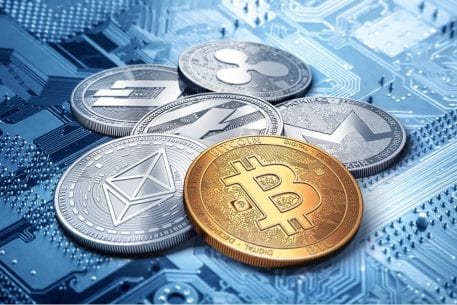 Bitcoin payments app Fold has announced that its users can now get 3 percent back in bitcoin when they book a stay and experience on Airbnb.

The Fold Kickbacks program, which supports bitcoin’s second layer Lightning Network, features big retailers including Amazon, Starbucks and Uber in select countries such as the United States, Australia, Canada, Ireland, Mexico and the United Kingdom. Fold allows its users to buy gift cards for bitcoin with 3 percent cashback, currently offering $25 or $100 gift cards on its website.

In other news, the Monetary Authority of Singapore (MAS), Temasek Holdings and J.P. Morgan announced that they have teamed up on a blockchain-based prototype that will allow payments in multiple currencies to be completed on the same network.

“There is growing evidence now that blockchain-based payments networks are able to enhance cost efficiencies and create new opportunities for businesses. We hope this development will encourage other central banks to conduct similar trials, and we will make the technical specifications publicly accessible to accelerate these efforts,” said MAS chief FinTech officer Sopnendu Mohanty.

Mavennet has been contracted to retrofit its existing oil tracking platforms so that they can be used by the U.S. Customs and Border Protection (CBP) branch of DHS at the Canadian border.

“This project is a strong building block to help a much needed digital transformation of the O&G space, which is the big picture we are after,” Patrick Mandic, CEO of Mavennet, told CoinDesk.