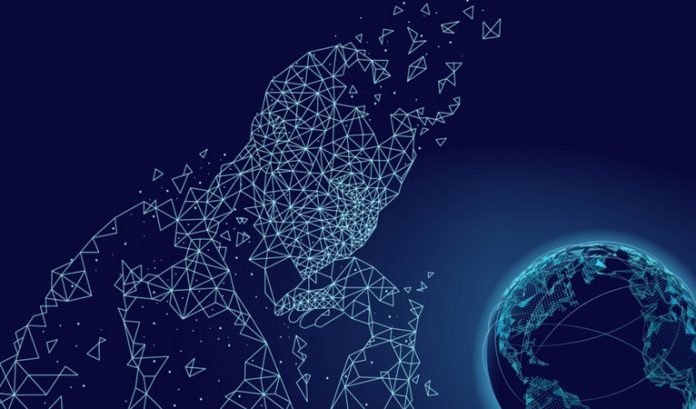 The first blockchain-only birth certificates have been issued in Brazil through a partnership with IBM, achieving a major milestone in blockchain technology, as well as significantly raising the stakes for network security.

On September 01 2019, the birth of Álvaro de Medeiros Mendonça became the first child to be registered only on the blockchain. This happened in Brazil, and there was no need to further extend the registration to any registry. Behind the registration process was tech company, Growth Tech, in partnership with technology giant IBM. This is another first for blockchain and an event that will go into the history books of the technology.

This development moves the value offered by blockchain technology a step higher, and with this comes bigger responsibilities. Prior to this time, whenever we talk about security on the blockchain, the focus is usually on the money aspect. How to secure wallets, exchanges and protect networks from hacks seems to occupy our minds whenever the topic is raised. Now that crucial information has begun to go on the blockchain, the bar has been raised, as data on the blockchain may become much more valuable than the token amount of the units on the network itself.

Blockchain security revolves around the concept of “51% attack”. That is where the power of decentralization, which is the fundamental philosophy of blockchain technology is expressed. According to Satoshi Nakamoto’s original Bitcoin whitepaper, the network is supposed to be managed by individuals mining away on their PCs from different parts of the world. This aim has been weakened by the emergence of gigantic mining pools in a limited geographic distribution. A few of these pools now take over the influence on the Bitcoin network, creating less decentralized system in the process.

The majority of these mining pools are located around China, opening a new potential jurisdictional attack vector. Unfortunately, things may seem too late for Bitcoin in this regard, considering the fact that most of the hashpower is concentrated in the hands of a few pools. It would only take a combination of a few of these pools to take over the network and launch a 51% attack whenever they want to if authorities were to coerce pool operators.

For value that is attached to money, this is a big enough issue. You can then imagine how dangerous this would be when identities and vital human data is placed on the line. When only currency is stored, the value in launching an attack is measured by the value of currency able to be stolen minus the cost to perform such an attack. However, when vital and priceless data is stored, such as that recorded by the IBM partnership, an attack may become significantly more profitable, and therefore likely, than one launched for theft purposes alone.

Fortunately for the blockchain industry, Dash has provided a robust alternative to securing the network that is consistent with the fundamental philosophy of decentralization. Developments in this area by the Dash Core Group (DCG) has been so impressive that even one of the biggest proponents of Bitcoin, Andreas Antonopoulos applauds the achievements of Dash. Antonopoulos describes Dash’s ChainLocks as a smart way of securing a blockchain network against 51% attacks by leveraging masternodes to lock in first-seen blocks on the network, preventing reorganizations, rendering the chain immutable while preserving decentralization. As blockchain technology is finding implementation in more delicate areas, like the birth registration on blockchain, Dash’s ChainLocks guarantees the security of the technology. It restores the confidence of users who may have already started to have doubts, based on the developments around Bitcoin.