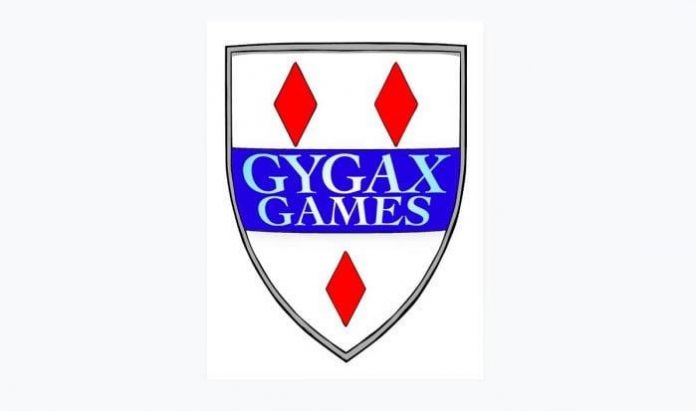 Game crowdfunding firm Fig is hopping on the blockchain bandwagon with the acquisition today of Ownage.

Blockchain is a secure and transparent distributed ledger, and it is disrupting a number of industries, including the business of distributing games. San Francisco-based Fig will combine Ownage’s capabilities with its own existing services to broaden its publishing offerings.

Fig is the community publisher that has crowdfunded titles such as Pillars of Eternity 2: Deadfire, Phoenix Point, and Wasteland 3. Ownage is a United Kingdom-based blockchain development company, and the two companies are now working to develop Shard, an open, decentralized platform for digital publishing.

Ownage’s principals, Alex Amsel (founder of Tuna Technologies) and Jack Du Rose (cofounder of Colony.io), have joined Fig, and Adam Powell (founder of Neopets) has provided initial funding support for Shard. Amsel announced the deal on stage at Casual Connect Europe, and he got a bunch of applause. 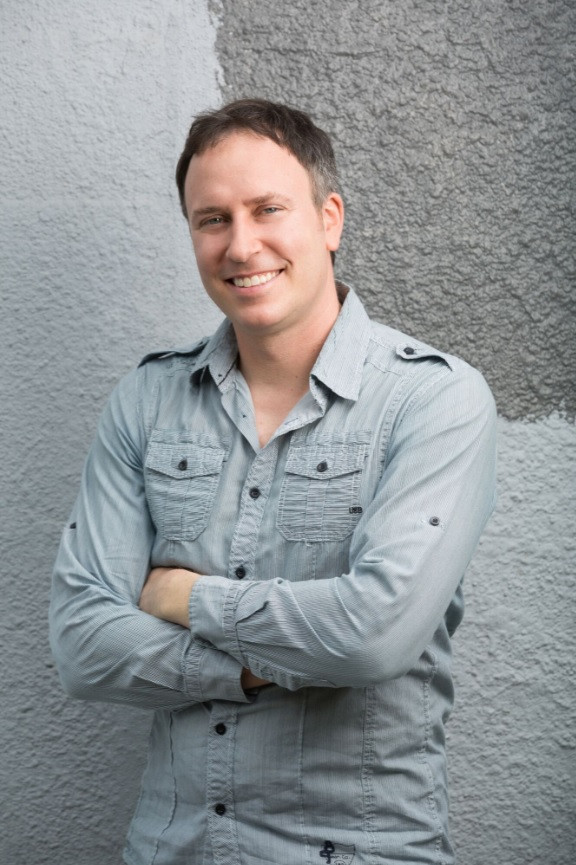 Above: Justin Bailey is CEO of Fig.

“Shard seeks to accomplish what we set out to do with Fig, center the publishing process around the people who are most passionate about the properties being created – the community,” said Justin Bailey, Fig’s CEO, in a statement. “Shard will be offering a unique community-based approach to the funding, engagement, and cross-promotion of games. We’re really excited to add the talents of Alex, Jack and the Ownage team to help Fig develop this platform for the games industry.”

To launch and build engagement with Shard, Fig plans to work with established game developers and brands. Fig Publishing has previously announced that it is working with the Gygax Trust to bring unpublished works of the famed creator of Dungeons and Dragons, Gary Gygax, to life and is planning to allow the developer to use Shard to leverage these works and bring gamers new and deeper gameplay experiences.

Since Shard will be an open, decentralized platform, “owned” by the community of developers and gamers, all game developers will be able to use Shard regardless of whether they run a Fig campaign.

Fig will also be using Shard and integrating it in Fig campaigns.

“While Fig is sponsoring the development of Shard as an open, decentralized platform, it can be used and modified by publishers, developers and gamers completely independently of Fig,” said Amsel, creative lead for Shard, in a statement. “Fig intends to support the growth of the Shard community throughout its early development, with a focus on working with game developers to explore new innovations and opportunities enabled by the platform.”

More than 10 new games that were funded on Fig will launch during 2018, including the follow-up to Obsidian’s Game of the Year title, Pillars of Eternity 2, Julian Gollop’s Phoenix Point, and a battle royale on Switch, Crazy Justice.