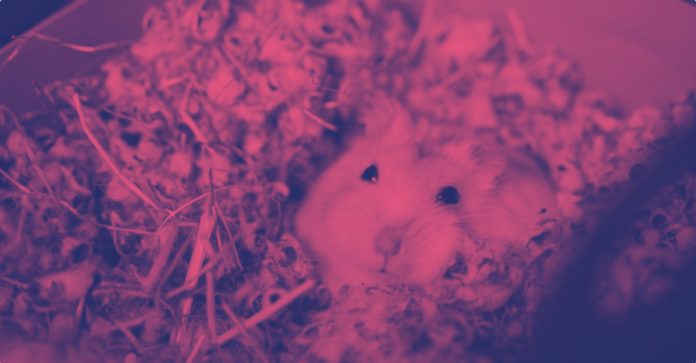 Large financial services company Fidelity Investments is incentivizing its employees with digital currencies, according to a Medium post by blockchain company TokenSoft.

“Fidelity employees used the [token] in a closed-loop rewards system designed to encourage employees to attend internal events and other activities,” Lawson Baker, head of project zero at TokenSoft, said.

As part of the proof of concept, Fidelity’s “Bits and Blocks Club” used TokenSoft’s platform to launch an Ethereum-based token called BBT. It used a specific type of Ethereum token known as an “ERC-1404.” These are used to restrict certain services, like whitelisting certain investing, blacklisting others, or capping the amount that can be gifted. This, wrote TokenSoft, helps companies like Fidelity stay on the right side of the law.

“Our team was excited to test this new token with Fidelity’s club members. For employees, it’s a real use case for restricted tokens and gives them an opportunity to get hands-on experience with tokens, wallets, and other blockchain technology to understand how it works and how we might apply this in other areas,” said Juri Bulovic, blockchain product management at Fidelity.

Fidelity had previously tried to gamify incentives, but had found the process “manual and restrictive,” Baker added.

Other large companies have also integrated crypto into their workflow. Professional services firm Deloitte is trialing a program in its Luxembourg office whereby employees can use Bitcoin to pay for lunch in its canteens. Neither are close to using cryptocurrency payments for more important matters, such as salaries, but it’s a start.