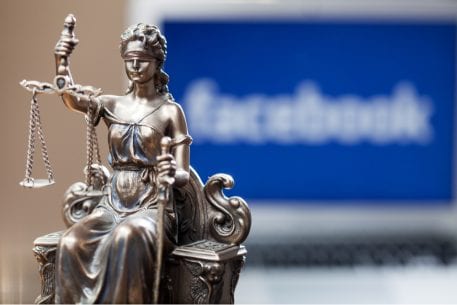 The Financial Action Task Force (FATF) said it is worried about “stablecoins,” like Facebook’s Libra, and how they could be used for illicit purposes.

The group is concerned that the potential widespread adoption of stablecoins — a digital currency tied to real money — would cut out regulatory agencies and make it easier for criminals to break the law with the currency, Reuters reported.

The FATF echoes the sentiment of regulators around the world who want to stop the release of Libra, especially without more regulatory questions being answered.

“If stablecoins were to become widespread, it could potentially lead to new risks regarding money laundering and terrorist financing,” FATF President Xiangmin Liu said. “It is our job to ensure the new risks in connection with stablecoins will be adequately addressed.”

The whole purpose of a stablecoin, and Facebook’s purpose with Libra, is to tie it to actual currency and make it less volatile than a cryptocurrency like Bitcoin or Ether, which have been subject to wild price swings.

Facebook said Libra could help financial systems in developing countries, and give access to the unbanked population in those countries. It also said it is going to help address some of the issues that face traditional currency when it comes to transferring money, like long transfer times and expensive fees.

On Thursday (Oct. 17), the G7 nations said Libra shouldn’t be launched until all of its potential risks are fully explored and addressed. They warned that the currency could upend the global financial system, threatening stability and opening the door for rampant money laundering and other illicit activities.

FATF said it would study and report on stablecoins for G20 central bankers and finance ministers.