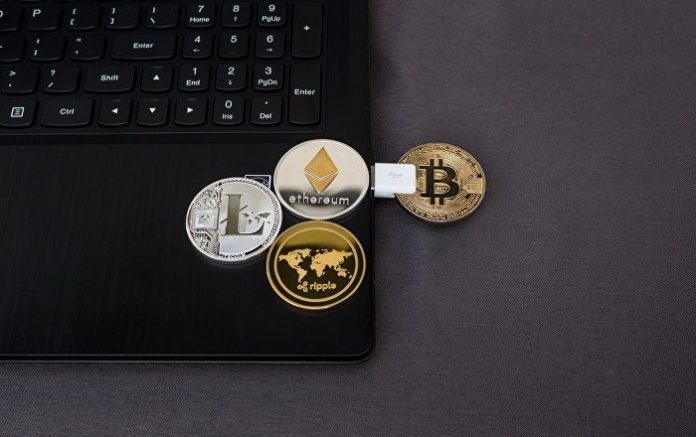 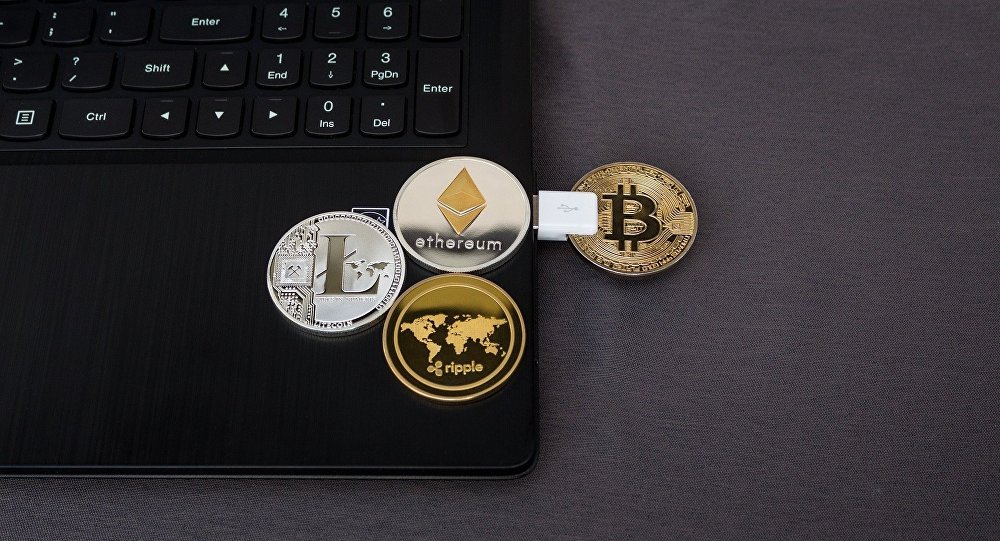 WASHINGTON (Sputnik) – Facebook Chairman Mark Zuckerberg said in congressional testimony that he would seek approval from all US financial regulators such as the Federal Reserve before launching the company’s proposed Libra currency, but he hesitated when asked to help Congress set up a new system to control the growing use of crypto-currencies.

US Congresswoman Nydia Velazquez said Congress needs to develop a legal framework for exchanging crypto-currencies and asked Zuckerberg whether he would be willing to help.

“My understanding is that Congress exercises significant oversight over the regulators through these committees, so that would seem to me like the appropriate way for that to happen”, Zuckerberg replied.

Facebook founder and CEO Mark Zuckerberg leaves a meeting with Senator John Cornyn (R-TX) in his office on Capitol Hill on September 19, 2019 in Washington, DC.

“So that is a no,” Velazquez responded before relinquishing the microphone.

Zuckerberg’s apparent reluctance to work directly with Congress coincided with a torrent of criticism, especially from Democrats on the House of Representatives Financial Services Committee, amid a spate of legal woes faced by Facebook.

In addition, 47 US states and jurisdictions have joined the state of New York in investigating whether Facebook violated US anti-monopoly laws.

Committee Chair Maxine Waters set the tone of the hearing by devoting nearly all of her five-minutes for questions to a speech criticizing Facebook for running discriminatory housing advertisements, allowing foreigners to use the platform to meddle in US elections and a policy of not fact-checking political advertisements.

Anger in Congress has reached a point where some lawmakers advocate breaking up Facebook into smaller companies – a strategy used by the United States in the early 20th century to weaken powerful industrial monopolies.