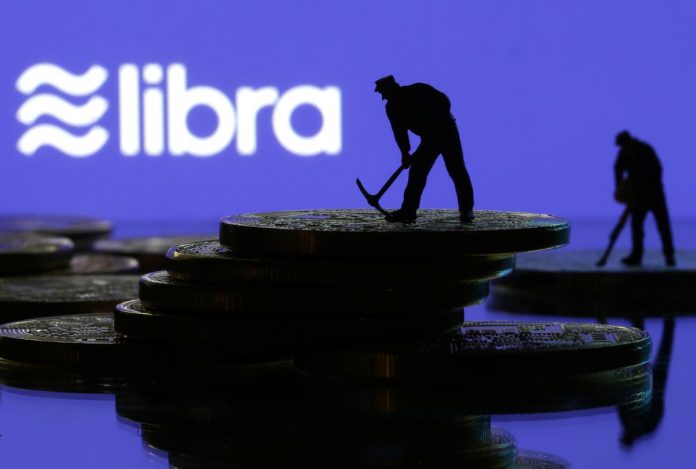 WASHINGTON (Reuters) – German Finance Minister Olaf Scholz on Friday redoubled his criticism of Facebook’s plans to launch its Libra cryptocurrency, and said creation of a new world currency should be prevented.

Scholz, speaking with reporters at the IMF and World Bank fall meetings in Washington, cited growing concern about such “stablecoins” and the potential international risks they posed.

The German official said he was “highly skeptical” about Facebook’s plans, adding, “We will carefully monitor the situation with all the means at our disposal. I am not in favor of the successful creation of such a world currency because that is the responsibility of democratic states.”

The Group of Seven wealthy nations on Thursday released a new report, arguing that such digital currencies should not be allowed to launch until the profound international risks they pose are addressed. [nL2N27300W]

A G7 working group said that “stablecoins” – digital currencies usually backed by traditional money and other assets – could threaten the world’s monetary system and financial stability. The emerging technology is now mostly unregulated.

At the same time, Scholz said it was clear that certain changes were required in the financial sector.

“There is a need for reform,” he said, noting that cross-border payments in particular should become faster and cheaper, but without jeopardizing the autonomy of states.