Facebook Offers $10,000 to Bug Hunter Who Can Find Weak Spots in Cryptocurrency Libra 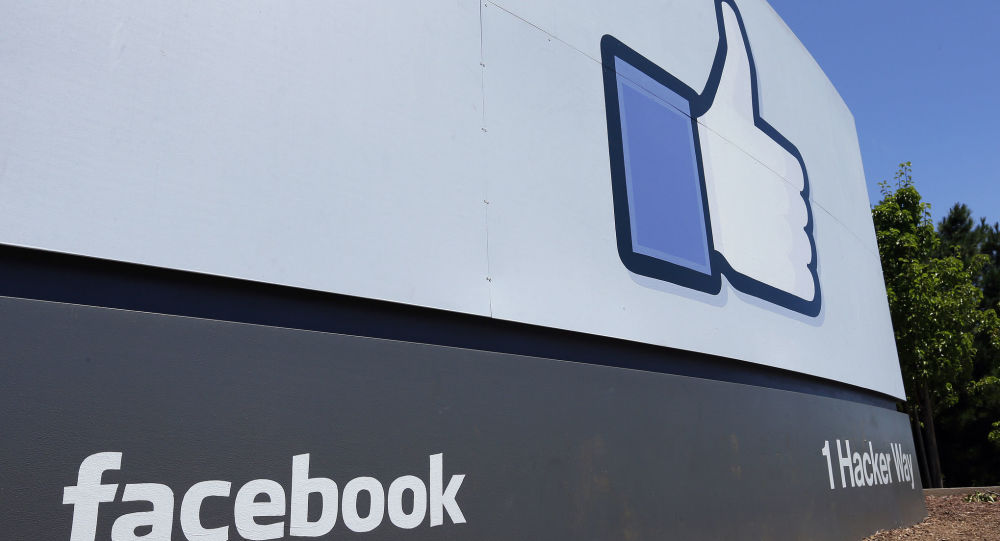 In June, the social network giant announced that it plans to launch its digital currency in 2020 after rumours had already been circulating for months. The cryptocurrency has been supported by big tech companies and backed by hard currencies, but has raised concerns among lawmakers and authorities over how it will be regulated.

The head of development of Facebook Inc.’s cryptocurrency Libra, Michael Engle, has offered $10,000 to any bug hunter who can find a weakness in its underlying blockchain. In his blog post, he stated that “security was top of mind” for those who are working towards launching Facebook’s digital coin next year, saying “it is critical that the infrastructure behind it is dependable and safe”.

“Our rewards program is designed to encourage members of the security community to dig deep, helping us find even the most subtle bugs… Participants can receive up to $10,000 in rewards for discovering the most critical issues”, Engle wrote.

Libra’s parent corporation has already paid more than$7.5 million to hackers, who managed to discover flaws in its security, since this bounty programme was launched in 2011, The Independent reports. However, Facebook is not unique in doing this as such calls for hackers to search for weaknesses that can be exploited are common among tech companies.

In June, Facebook announced that it was planning to launch its own cryptocurrency, Libra, in 2020. Libra would be governed by a consortium of Facebook and 28 partners, including Visa, Mastercard, PayPal, Uber, Lyft, and Spotify. The proposed cryptocurrency has provoked criticism from US President Donald Trump, as well as a number of lawmakers and tech experts.

Trump argued that Libra would “have little standing or dependability”, and suggested that Facebook should register as a bank and submit to banking regulations.

I am not a fan of Bitcoin and other Cryptocurrencies, which are not money, and whose value is highly volatile and based on thin air. Unregulated Crypto Assets can facilitate unlawful behavior, including drug trade and other illegal activity….

​Facebook’s plans have also come under scrutiny of the Securities and Exchange Commission (SEC), the primary regulator of the US securities industry, according to The Wall Street Journal.

The commission is reportedly looking into whether Libra’s design could be seen as that of an exchange-traded fund – a basket of securities that can be bought or sold on stock exchanges, much like stocks. If the regulator finds that Libra could operate as an exchange-traded fund, Facebook would need its approval to launch the crypto payment service.

In order to protect Libra from price fluctuations, Facebook said it would be backed by “low-volatility assets, such as bank deposits and short-term government securities” in hard currencies. But financial regulators still have concerns over whether Libra could be used to commit fraud without proper control.

On top of this, Facebook has a history of being accused of poor privacy control. Facebook is reportedly facing a $5 billion fine for mishandling users’ personal data, approved by the Federal Trade Commission.