Facebook is developing a cryptocurrency for WhatsApp transfers, sources say 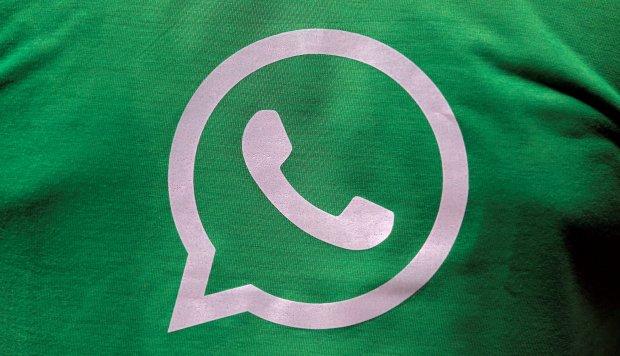 Facebook is working on making a cryptocurrency that will let users transfer money on its WhatsApp messaging app, focusing first on the remittances market in India, according to people familiar with the matter.

The company is developing a stablecoin – a type of digital currency pegged to the US dollar – to minimise volatility, said the people, who asked not to be identified discussing internal plans. Facebook is far from releasing the coin, because it’s still working on the strategy, including a plan for custody assets, or regular currencies that would be held to protect the value of the stablecoin, the people said.

Facebook has long been expected to make a move in financial services, after hiring former PayPal president David Marcus to run its Messenger app in 2014. In May, Marcus became the head of the company’s blockchain initiatives, which haven’t been discussed publicly in detail. Facebook has been on a hiring spree, and now has about 40 people in its blockchain group, according to employee titles on LinkedIn.

“Like many other companies, Facebook is exploring ways to leverage the power of blockchain technology,” a company spokesman said in a statement. “This new small team is exploring many different applications. We don’t have anything further to share.”

WhatsApp, the company’s encrypted mobile-messaging app, is popular in India, with more than 200 million users. The country also leads the world in remittances – people sent US$69 billion home to India in 2017, the World Bank said this year.

The past year has seen a boom in crypto projects related to stablecoins. At one point, there were more than 120 ventures related to this theme, according to Stable. Report, a website that tracks stable tokens. The concept was created to create a digital coin that would be far easier to use on daily purchases because it would be more stable than currencies like bitcoin.

The idea has proven tough to carry out in real life, with at least one high-profile project closed in recent weeks. A stablecoin known as Basis recently closed after eight months. The Hoboken, New Jersey-based company said there was no apparent way around being classified as a security as opposed to a currency, which could significantly reduce the number of potential buyers. The swift collapse came after Basis drew well-known backers like Andreessen Horowitz and Kevin Warsh, a former governor of the US Federal Reserve.

Perhaps the most high-profile stablecoin to date, Tether, has also been surrounded by controversy. While Tether’s creators say each of its tokens is backed by one US dollar, the company’s refusal to be audited has raised questions about whether that’s the case.

Facebook, which has 2.5 billion global users, more than US$40 billion in annual revenue and greater experience navigating regulatory issues, may have a better chance of making a stablecoin that sticks. It would be the first large technology company to launch such a project. The company’s relationship with India has been fraught, mainly because some instances of fake news spread through WhatsApp have led to violence there. Still, Facebook sees tremendous growth opportunity in the country. India has 480 million internet users, second only to China. That number is projected to grow to 737 million by 2022, according to Forrester Research.