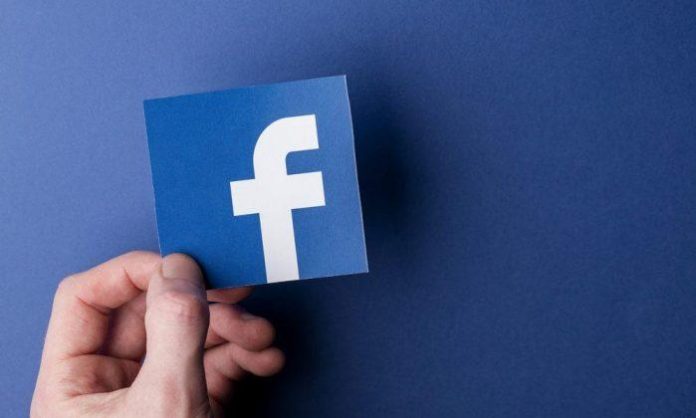 Facebook is shoring up its secretive blockchain team with hires from PayPal, according to a report by Bloomberg, and the company might be planning to release its own type of cryptocurrency, which could be announced as soon as the next quarter.

The blockchain team at Facebook now has about 50 employees, and one in five of those used to work at PayPal. The hiring is being driven by David Marcus, former PayPal leader.

The blockchain group is reportedly working on a stablecoin, which is a digital currency tied to either one or a group of traditional currencies, something that would make it less susceptible to swings in prices.

The social media giant will reportedly test the new project in India first, and it could eventually allow people to transfer money through WhatsApp.

Facebook already has a footprint in digital currency in India with its WhatsApp Pay, and Facebook CEO Mark Zuckerberg recently said he planned to expand the service to other countries. Transferring money and having a private commerce system are “part of the vision that I’m particularly excited about,” he said.

Marcus first joined Facebook in 2014 as the head of Messenger, and he led early attempts at monetization within the app. He was also instrumental in the move to make Messenger its own app, and worked on a digital assistant called M that was never brought to a wide audience before it was cancelled.

Marcus’ latest project was “setting up a small group to explore how to best leverage blockchain across Facebook, starting from scratch,” Facebook said when he left Messenger.

Marcus hired marketing leader Christina Smedley as vice president of global brand and communications, and she will play a big role in the eventual packaging of the final product. Smedley has worked at both Amazon and Edelman. Her job at Facebook will be to convince users to trust the new currency amid all of the company’s privacy and security issues.

Tomer Barel, who spent almost 10 years watching risk and fraud for PayPal, was also hired. So was John Muller, who worked at PayPal and its former parent outfit eBay for almost two decades. Muller will serve as the group’s general counsel, which could be difficult as rules around the market continue to move and change.

Though the group is shoring up its team, the results are a long way off, and the implications of Facebook having its own currency reach far and wide.