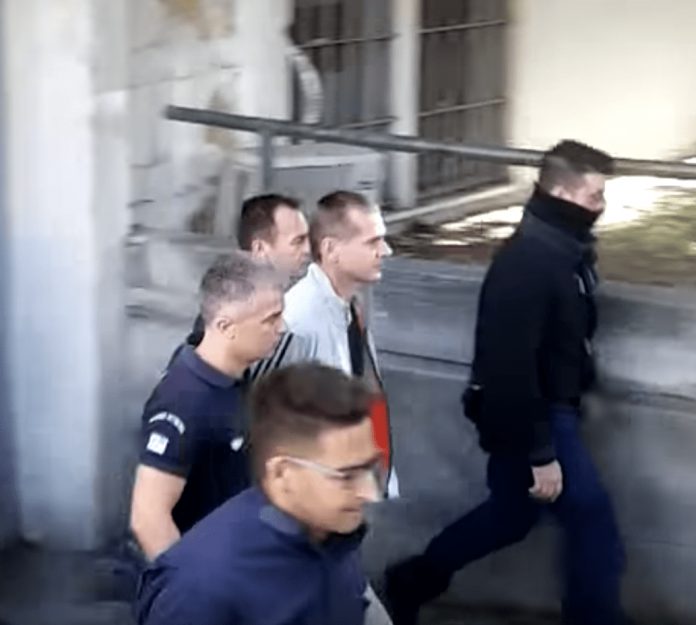 For the past two-and-a-half years since his arrest in Greece, Vinnick has been at the centre of an extradition tug-of-war between the United States, France and his home country, Russia.

Prosecutors in France and the U.S. believe Vinnick was an administrator at the now-defunct BTC-e bitcoin exchange, where he allegedly helped launder some of the $500 million USD in bitcoins stolen by hackers from the Mt Gox exchange in 2014.

Vinnick has also reportedly been implicated in frauds involving $4 billion USD in bitcoins.

American authorities think Vinnick may have knowledge of how Russian intelligence agencies used bitcoins to fund subversive operations across the globe, including alleged attacks on Hilary Clinton’s campaign for the American presidency in 2016.

With American law enforcement agents present, Vinnick was arrested on a beach in Thessaloniki, Greece in July 2017. His wife and two children were with him at the time of his arrest.

In the time since, Vinnick has protested aspects of his incarceration and treatment. He has alleged long-distance transports while cuffed and says he was forced to sleep in a bare cell.

Vinnick embarked on a hunger strike last fall to protest conditions of his detention. Shortly before this, Greek media reported that someone tried to poison Vinnick’s prison food.

On Monday, December 23rd, Greece’s top administrative court suspended its decision to extradite Vinnick pending the airing of an appeal.

The Greek Justice Minister’s orders reportedly specify that Vinnick should first be extradited to France, then to the U.S. and finally to Russia.