Ethereum jumps back over the $180 mark, but for how long? 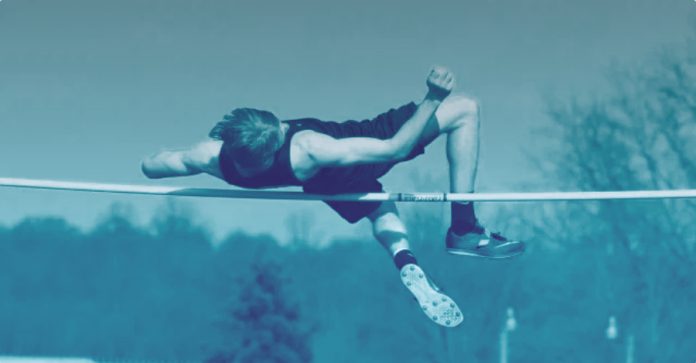 It’s been a relatively good day for crypto traders so far, as virtually all of the top-20 cryptocurrencies by market cap are in the green, according to data from Messari.

Bitcoin, for example, is still trading above the $8,250 per coin mark, after another brief, but ugly, fall into the $7,000 range roughly 24 hours ago. Meanwhile, Bitcoin Cash is up to about $236—a near-$13 increase since Friday—and Litecoin is trading for just shy of $59.

Ethereum, however, is currently one of the day’s biggest winners, up from yesterday’s price of $170 per coin to above $180 today. According to FXStreet, Ethereum trading volume on the popular U.S.-based crypto exchange Coinbase has increased heavily. While this is good news for ETH holders, the $180 range has proven to be a difficult resistance level in the past for the world’s second-largest digital asset.

At the same time, Ethereum has made some significant developments over the past few days that could potentially be giving ETH traders a boost in morale. Infura—an Ethereum-based platform that runs nodes for developers—is now fully owned by ConsenSys, a blockchain incubator (that also happens to fund Decrypt).

While the business of running nodes on developers’ behalf makes Ethereum-based applications vulnerable to potential hacks, Infura has proven to be an important addition to the Ethereum network, having survived many scares including the DAO hack in 2017 and Ethereum’s subsequent hard fork.