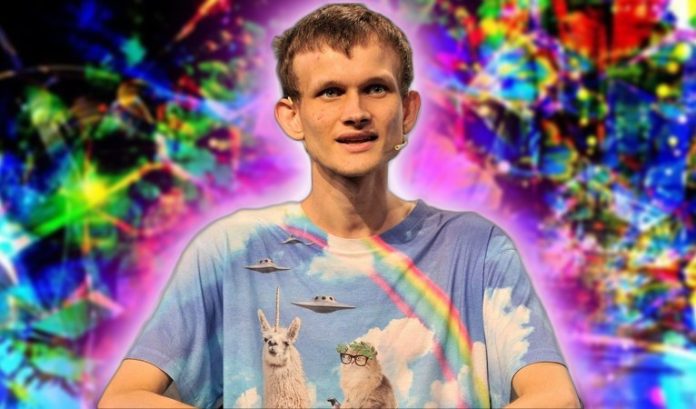 According to founder Vitalik Buterin, Ethereum’s blockchain is “almost full” while usability, privacy, and security are required for mass adoption in addition to scaling.

In a recent interview with the Star, Buterin spoke about his experience and the future of the cryptocurrency space, including Ethereum, which faces a significant challenge in scaling to meet demand:

“Scalability is a big bottleneck because the Ethereum blockchain is almost full. If you’re a bigger organization, the calculus is that if we join, it will not only be more full but we will be competing with everyone for transaction space. It’s already expensive and it will be even five times more expensive because of us. There is pressure keeping people from joining, but improvements in scalability can do a lot in improving that.”

Currently, Ethereum processes about 700,000 transactions daily, with an average fee of about 12.6 cents. At its peak, the network processed as many as 1.35 million transactions, however congestion caused fees to spike as high as $5.53 on average.

The blueprint for mass adoption: scalability, security, usability, and privacy

In the interview, Buterin outlined several key issues, in addition to mass scaling, that need addressing in order to reach wide global adoption for cryptocurrencies:

“Scaleability is not the only problem. There are still challenges with usability, with account security and with privacy that are improving. It’s also improving from a technical point of view, but even if the tech is there — how do you turn it into something people will use?”

This emphasis on usability and security comes soon after a BBC contributor lost $30,000 in Ethereum from MyEtherWallet due to lax security practices. This underscored the lack of user-friendly options and educational awareness related to keeping funds safe.

As cryptocurrency as a whole attempts to bridge the gap between its technically-minded base of fans and the general public, Dash has made considerable inroads on addressing the technology’s shortcomings. Since its beginnings as Darkcoin, Dash has included optional privacy features to protect user transactions from being traced. Following a masternode vote in early 2016, Dash has been committed to on-chain scaling the network to mass-market levels, with recent stress tests showing the network easily processing millions of transactions daily, and an unplanned transaction spike revealed some now-patched issues related to instantly confirming massive transaction volumes.

Since the introduction of ChainLocks, Dash is now arguably the most secure proof-of-work currency in existence, with several other mining issues rectified as a bonus. Finally, with the release of Dash Platform in the coming months, blockchain usernames and contact lists will seek to address the usability issue, providing a smooth experience for regular users without sacrificing decentralization.