EOS Is Not a Blockchain, Claims Report

Killing the Ethereum Killer: EOS Is Not a Blockchain, Claims Report 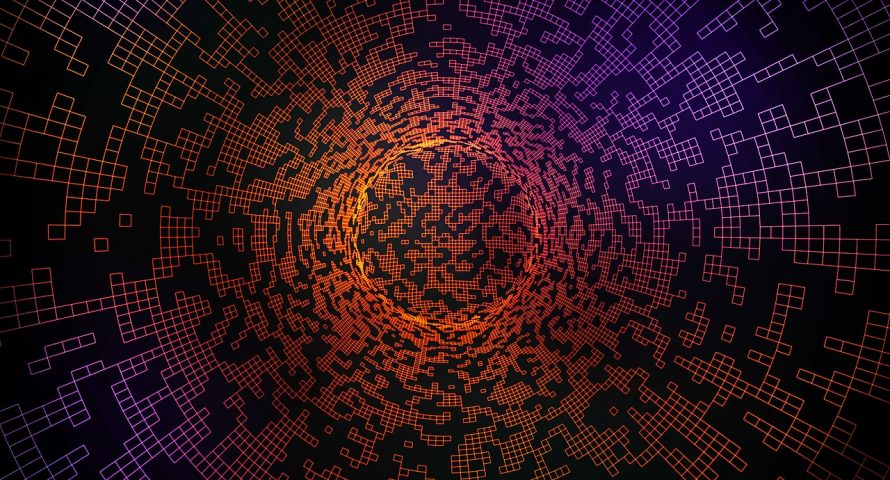 In a controversial report, new research has found that EOS is not a blockchain, but rather a homogenous distributed database.

Killing EOS Softly With His Words: EOS Is Not a Blockchain

Whiteblock, a “blockchain testing platform that helps development teams validate performance and deploy distributed ledger technologies faster” was behind the report, released after a two-month study of a simulated EOS network.

The research company found that EOS throughput was “significantly lower” than EOS marketing materials claim. The group also discovered consensus failures. But perhaps the most shocking findings found that EOS is not a blockchain at all, with its token and RAM market little more than a cloud service:

“EOS is not a blockchain, rather a distributed homogeneous database management system, a clear distinction in that their transactions are not cryptographically validated. EOS token and RAM market is essentially a cloud service where the network provides promises for computational resources in a blackbox for users to access via credits. There is no mechanism for accountability due to the lack of transparency on what Block producers are able to create in terms of computational power.”

A link to the report has been made available here.

After its enormously successful ICO, EOS quickly rose to become the fifth largest cryptocurrency, and has retained that position since, with a market cap slightly below $5 billion USD at press time, per CoinBillboard. But the network has had its fair share of controversies.

The EOS mainnet was launched mid June and halted within 48 hours after a “deferred transaction” issue created a consensus break. It has since been plagued by allegations of collusion among Chinese block producers and suspicions of vote-buying behavior. Being an EOS block producer is a highly lucrative position to have in the unique Delegated Proof-of-Stake model.

Former EOS developer Douglas Horn is developing a hard fork of EOS, called Telos, specifically because of the centralization of power EOS suffers from. Indeed, the Telos whitepaper identifies this as a central premise for the fork, and intends to limit the distribution of Telos tokens to so-called EOS whales:

“Just 1.6% of Eos holders own 90% of the tokens. The token ownership, governance, and block producer selection are all compromised by the existence of massive “whale” addresses that can push Eos in any direction they want without regard to the majority of token holders, developers, or even the overall health of the network.”

The Delegated Proof-of-Stake (DPoS) consensus mechanism was always going to risk vote-buying and collusion, and in many ways is a somewhat naive model. 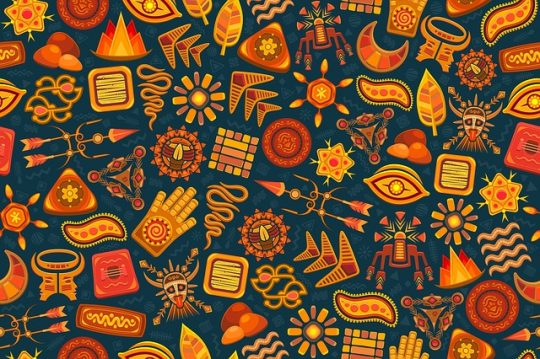 But was the research impartial? Whiteblock’s study was commissioned by a group of companies using the Bounties Network. Yet the study was authored, among others, by Brent Xu and Dhruv Luthra of ConsenSys, an organization with a focus “on the ecosystem, the growth of the Ethereum network, and global integration of the benefits of blockchain and tokenization”.

Block.one has–as of yet–failed to formally respond to the findings. Irrespective of the merits of the assertions of the study, the fact that it was partially authored by backers of EOS’ main rival in Ethereum, casts significant doubt on its objectivity. The paper concludes by acknowledging the support of:

“… Shahan Khatchadourian, Ben Edgington, and Nicolos Lioshon from the PegaSys team at Consensys; Wayne Chang, Grec Rocco, and Steve Gattuso from the Alpine team at ConsenSys; and Antione Toulme from the ConsenSys Core Engineering team… Andreas Freund, John Wolpert, Ray Valdes, and Joe Lubin from ConsenSys… the Ethereum Community Fund, the Enterprise Ethereum Alliance [and, among others] ConsenSys.”

It appears the tribal warfare between blockchain projects continues unabated. Shrouding a criticism in a 25-page report rather than a 280-character tweet does not lend the findings more credibility.

Have your say. Do the obvious conflicts of interest at play in producing this report finding that EOS is not a blockchain concern you?