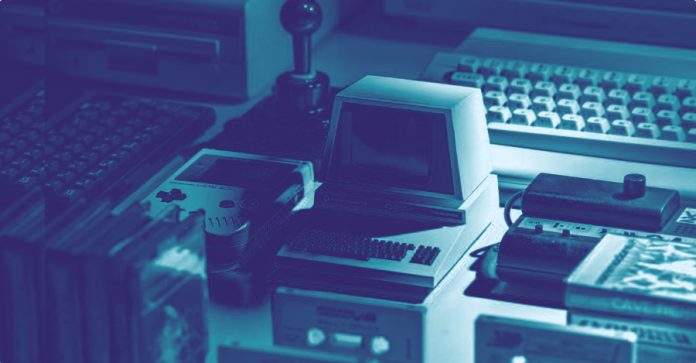 Developer Marlon Morales has created a rudimentary payment system designed to be integrated into apps or games, that makes use of the IOTA cryptocurrency. Game developers could use it to allow their users to send money to each other, or back to the developer to pay for in-app purchases.

The system comprises of a wallet, where users can store their funds, and a way of sending money to another person’s address. These are all things you can do in a regular IOTA payment—but the tool lets you do so within an app or game.

Morales added that the system makes it possible to trade items and pay with IOTA within different games.

For now, the user interface for the system is barebones. It is a grey, transparent box, typeset with stock fonts. But Morales plans to work on the design.

Members of the IOTA community have expressed support, and encouraged game developers to take up the idea. “They really do not understand how valuable streaming data and transacting in game [with the] iota currency is,” wrote one fan on Reddit.

Though Morales might have created the first system for IOTA, others in the blockchain industry are working on similar projects.

Nano’s system—which functions in a similar manner to Morales’—would let gamers top up crypto wallets and use the wallets across games. At the time, Wesley Shillingford, a senior software developer at Nano, told Decrypt, “A similar approach could be applied in various ways, like killing bosses, picking up Nano like a powerup through the level.”

Blockchain gaming is one of the most exciting potential use cases of this technology, but who will be the first to crack the market?