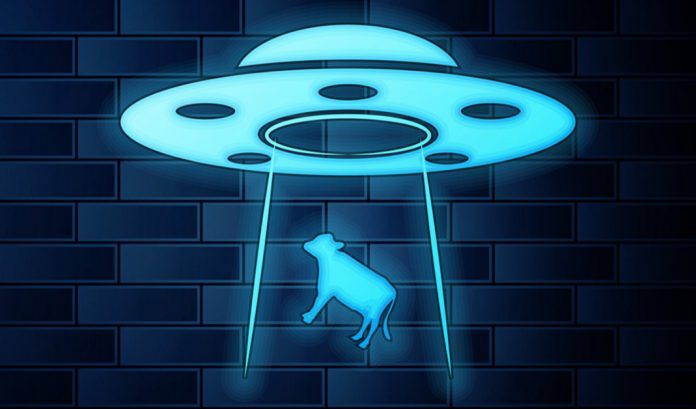 Has Dash Core Group Senior Advisor MooCowMoo pulled an exit scam with a so-far-unknown quantity of Dash investors’ funds? Here’s what is known so far. https://t.co/ZIcS5aeqEP

Earlier this month, an article was published by Bitcoinist claiming that Moocowmoo, a former Dash developer who operates a pooled masternode shares service, had performed an exit scam and disappeared with customer funds. The source cited was screenshots of customers claiming they had not received refunds despite repeated requests, including posts on the Dash Forum. This set off a media firestorm, with many outlets republishing the story.

In the days following the media coverage, reports in the same threads began to surface of customers claiming to have received refunds. Comments also piled up from Reddit and other platforms claiming to have received refunds as well. Additionally, Dash News has verified multiple customer withdrawal receipts since the incident as authentic. The customers in question have requested to remain anonymous and to keep sensitive withdrawal information private so as to avoid compromising financial privacy.

As a result of initial erroneous reports of theft of customer funds by Moocowmoo, many publications followed suit and covered the rumor. Several outlets, including Bitcoinist, BeInCrypto, DC Forecasts, Cryptocurrency Market, and Finder falsely reported that Moocowmoo was a current or recent member of Dash Core Group, despite no evidence of his current membership on the team page of the main Dash website. BeInCrypto falsely claimed that customers had lost funds, and erroneously claimed that clarifications that Moocowmoo had never been on the payroll of the legal entity known as Dash Core Group was an “outright lie.” At time of writing, only DC Forecasts and Bitcoinist of those mentioned have issued retractions or clarifications, or have published follow-up stories including the new information.

The source of misinformation appears to be an anonymous person going by DashUncensored, who is suspected to be the JulioDash persona behind the former Dash Crypto proposal, which was defunded several months ago, resulting in an angry tirade an exit from the community.

Store-of-value improvement proposals as a solution to trusted services

Situations such as the Moocowmoo pooled masternode controversy highlight the need for alternative solutions for Dash holders to preserve their store of value such as those recently proposed by Dash Core Group CEO Ryan Taylor. During the Dash Evolution Open House event, Taylor dedicated the final 90 minutes to a presentation addressing Dash’s market underperformance since 2017, proposing several potential changes to improve the economics of the network. Included in these were reducing Dash’s emission schedule, developing a mechanism for users to pool funds together to form a masternode while retaining control over these funds, repurposing a large portion of the block reward’s current allocation to proof-of-work mining and instead distributing it to active users, and shifting to a proof-of-stake model.

The implementation of many of these would provide an avenue for users to gain recurring rewards on their investment without trusting their funds to a third party, likely avoiding a controversy stemming from delayed withdrawals or an exit scam in the future.