Crypto-friendly browser Brave hits 9 million users, up 13% in a month 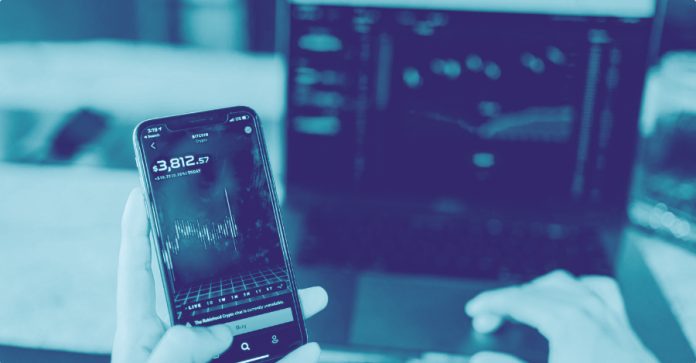 The privacy and crypto browser Brave now has over 9 million users, according to a presentation given by Brave’s senior developer relations specialist Jonathan Sampson at Canada’s ETHWaterloo this weekend.

This is good for crypto adoption because the Brave browser has its own native crypto token, Basic Attention Token, which is used for making micropayments. Users of the browser can tip their favorite news sites or get paid for watching ads in BAT—flipping the advertising model on its head.

Whereas Google and Facebook, according to Brave, take 73 percent of all ad dollars, Brave only takes 30 percent, distributing the rest to users.

In line with the increase in usage of the browser, its BAT tokens have also seen more activity. In less than a month, daily trading volume of BAT has increased by 25 percent.

This has had a positive effect on its price. The price of BAT has increased by over 14 percent to its current value of $0.24. It now has a market cap of $329 million.

In its previous announcement, Brave also announced that it has delivered 400 “privacy-preserving” campaigns that deliver Basic Attention Tokens (BAT) to over 290,000 Brave Verified Publishers. This will have spread ownership of the token around, helping BAT to spread its wings.