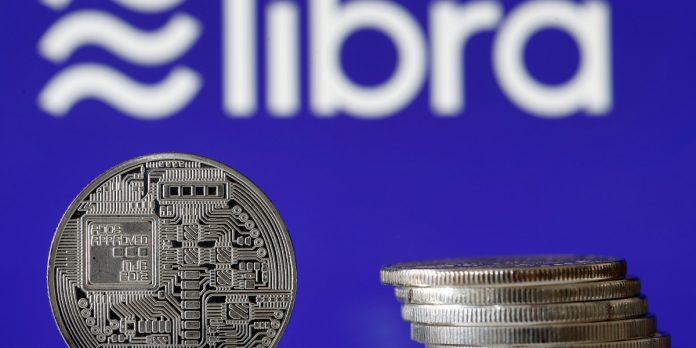 Elliptic, a London-based firm that tracks currencies like Bitcoin for financial clients, announced on Tuesday it has raised a $23 million Series B funding round led by Tokyo-based SBI Group.

The funding will help Elliptic expand its offerings in Asia, where it is opening offices in Singapore and Japan, and develop new products to help customers trace Libra—Facebook’s forthcoming cryptocurrency—as well as digital currencies that might be issued by central banks.

Elliptic, which was founded in 2013 by three Oxford University PhDs, is one of a handful of firms that specialize in analyzing the distributed computer ledgers known as blockchains to determine who is using Bitcoin and other cryptocurrencies. Unlike rival Chainalysis, which raised $30 million earlier this year, Elliptic doesn’t focus on the law enforcement market. Instead, its 100 or so clients are primarily banks, investment funds and crypto exchanges like Coinbase.

“We want to enable businesses to feel safe and know who they are transacting with,” Elliptic CEO James Smith tells Fortune. “In the long term, crypto is going to be part of the global financial system.”

Elliptic is able to provide its services by using software to analyze blockchains, which provide a public ledger of transactions. While some newer cryptocurrencies such as ZCash and Monero—dubbed privacy coins—make tracing transactions nearly impossible, Smith says they are only a tiny portion of the crypto landscape.

While expanding its operations in business, where Smith says the company’s revenue grew 11-fold over the last two years, Elliptic will also focus on developing tools to help clients understand new corporate and government cryptocurrencies.

This includes Facebook’s Libra, which was announced with considerable fanfare in June, but has faced a backlash from regulators that could slow or even halt the new cryptocurrency’s launch. According to Smith, such a development would not change the overall crypto landscape.

“Even if Facebook gets shut down in some form, there are so many other companies looking to put their own currency out,” Smith says.

Smith did not disclose specific revenue figures for Elliptic, but did say the company has yet to be profitable. For its Series B, Elliptic also received new investment from AlbionVC, as well as contributions from existing investors including SignalFire, Octopus Ventures, and Santander Innoventures.

—What do bitcoin and Las Vegas have in common? The size of their carbon footprints
—NBA and Dapper Labs launch digital collectibles
—How the media shapes the crypto industry
—7 CEOs on the future of Bitcoin
—What’s next in blockchain? Just ask this teenage engineer
Sign up for The Ledger, a weekly newsletter on the intersection of technology and finance.