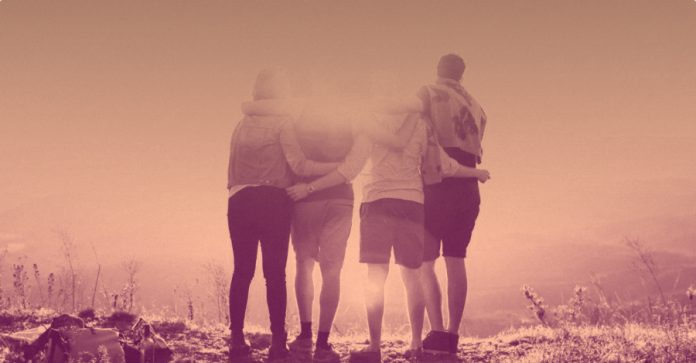 Malta-based cryptocurrency exchange OKEx has joined Klaytn, the blockchain platform consortium backed by South Korean messaging app owner Kakao Corporation. As an ecosystem partner, OKEx will be able to access and work with blockchain networks of the other sixteen Klaytn partners.

“Exchanges and projects itself should work together to define and adopt standards that will promote digital asset adoption globally,” Andy Cheung, head of operations at OKEx, said in a statement. “At OKEx, we are always keen to work with market players in expanding the market and bring in quality projects in accordance with market needs, and I believe this indicates a good start.”

OKEx’s entry into the Klaytn ecosystem follows that of Binance, which joined its governance council earlier this week. The platform also has other, notable members from the tech and banking sectors. For example, semiconductor giant Samsung Corp.’s blockchain division is a member, as are Woori Bank and Shinhan Bank, two of South Korea’s biggest financial institutions.

On its website, the grouping states that its aim is to “trigger the mass adoption of blockchain experience for millions of users across the world.” It plans to accomplish this goal by facilitating the creation of Blockchain Applications (BApps). Unlike decentralized apps (dapps), which have become popular on Ethereum’s blockchain, BApps are controlled by large organizations.

In a position paper, Klaytn states that BApps will transition blockchain’s purpose from disintermediation and elimination of central entities to “creating a ‘trustless’ world, to integration of transparency and integrity onto new business opportunities.” Samsung has already launched a Klaytn phone and the network’s wallet, Klip, supports Kakao’s native cryptocurrency, Klay.