Could this be China’s first blockchain ETF fund? 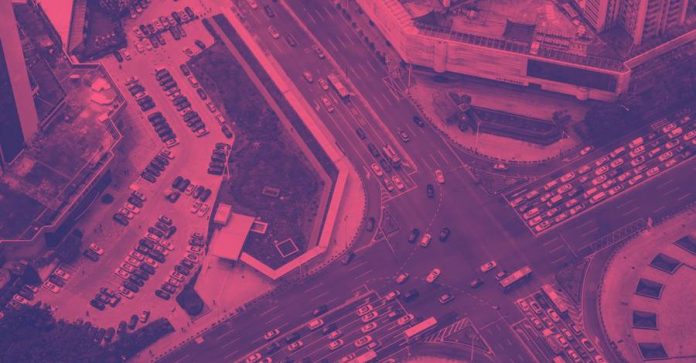 Financial researcher Zhang Ting told Shanghai Securities News that other companies will likely follow, should the blockchain ETF be approved. They added that the first-mover advantage for these kinds of ETF funds means that Penghua could corner the market if it manages the fund successfully.

On the same day as Penghua’s filing, December 24, the Shenzhen Stock Exchange pushed a blockchain stock index. The fund comprises 50 stocks of top companies in the blockchain industry, including Ping An Bank and mining company Wholeasy.

The news follows a flurry of blockchain activity in China in recent months. The country’s President, Xi Jinping, sung blockchain’s praises back in October, and since then the government has taken significant steps to integrate blockchain into its economy.

Following a crackdown on crypto exchanges in the last quarter, the government has cosied up to exchanges Huobi and OKex, both of whom have departments dedicated to the Chinese government’s Communist Party. The exchanges also relocated much of their staff to Hainan, an island off the south coast of China that’s become a “regulatory sandbox” for blockchain.

Pointing to the treatment given to major Chinese exchanges, Matthew Graham, head of investment firm Sino Global Capital, told Decrypt earlier this month, “We’re seeing the institutionalization of some aspects of crypto in China.”