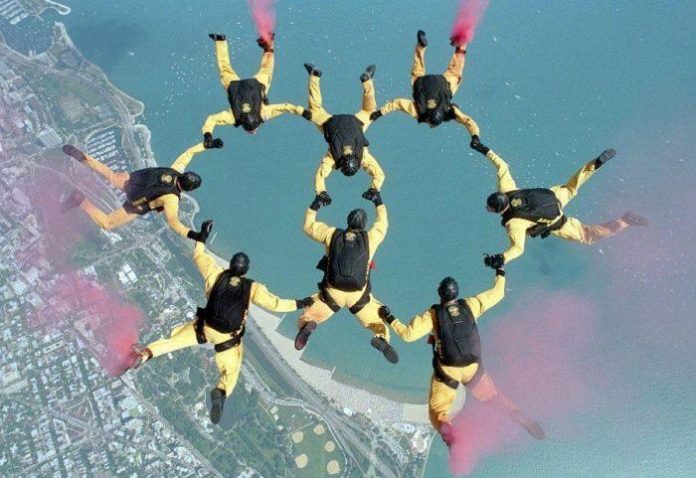 Brooklyn-based blockchain software company ConsenSys is reported is to be looking to axe up to 60 percent of its workforce loose, although the accuracy of that reporting has been questioned. Amid a broader slump in the value of ether and the crypto market generally, ConsenSys founder Joseph Lubin could be looking to tighten the belt to stay afloat, even if the reporting of the extent of the cuts may be overblown.

Lubin’s Ethereum incubator had revealed plans to spin off a number of the startups it has been incubating since 2014. It currently incubates 36 startups, many of which may soon find themselves seeking support and funding elsewhere.

The company also previously announced plans to shed its workforce by 13 percent–a figure that now looks to be shooting dramatically higher as the Ethereum-enthusiastic founder faces dwindling crypto wealth.

However, Breaker Mag has revealed that:

“The idea that 50 to 60 percent of ConsenSys employees might be laid off “is entirely not correct.”

(It is important to disclaim that Lubin is one of the four founders of SingularDTV, which owns Breaker Mag).

The Canadian entrepreneur was estimated to have a net worth of $1 to $5 billion USD during ether’s heyday, meaning he was able to significantly fund the company from his own personal wealth.

With ether’s price down from around $1,400 at its 2018 highs to roughly $80, per CoinBillboard, everyone associated with Ethereum is facing pressure. 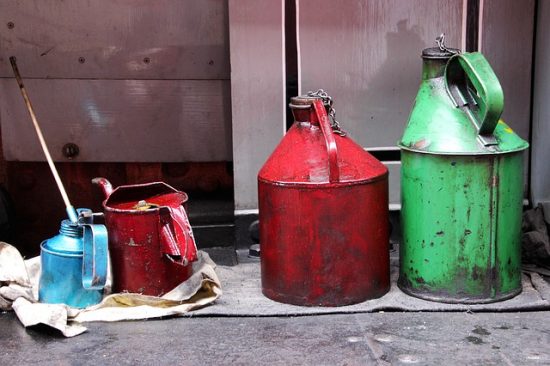 Joseph Lubin himself is putting on a brave face, saying that the future of crypto looks bright:

The sky is not falling. From my perspective the future looks very bright. I remain excited about scalability solutions that are available now…

He also took aim at journalists claiming his company was facing severe financial hardship, arguing that “We have been on the receiving end of an epic amount of conjecture and preemptive paranoia — filled with damning rhetoric about situations journalists and bloggers don’t have real data for, actual insight into, or understanding of”.

The high profile crypto identity also called a bottom on the crypto market on December 21st, citing overwhelming negativity among the 4th and 5th estates (namely journalists and bloggers, respectively) as proof:

I am calling the cryptobottom of 2018. This bottom is marked by an epic amount of fear, uncertainty, and doubt from our friends in the 4th and crypto-5th estates.

He also continues to argue that Ethereum adoption is growing.

With the humility of a peacock on heat and the tact of a Robert Mugabe election victory speech, Justin Sun invited former–or soon-to-be former–ConsenSys employees to send their resumes to the Tron Foundation:

Everyone in @ConsenSys and @ethereum please send your resume to [email protected] and embrace your new opportunity! You are mostly welcome to join our fast-growing and well-funded #TRON family. #TRX $TRX #ETH https://t.co/kzwFpyO31w

The invitation is unlikely to endear the entrepreneur to his army of detractors.

Have your say. Is ConsenSys in trouble or has this story been exaggerated?