Congress and the SEC to discuss cryptocurrencies and ICOs on Tuesday 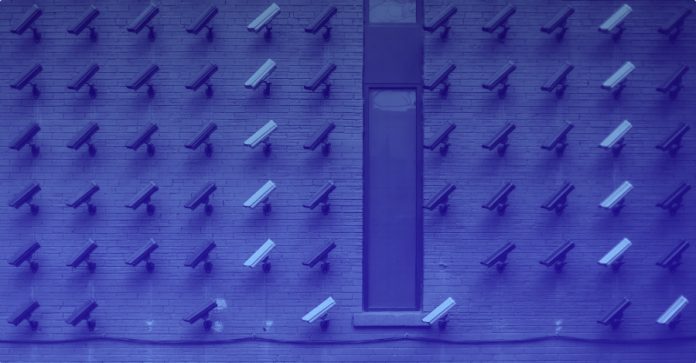 Congress and the Securities and Exchange Commission (SEC) will meet on Tuesday to discuss the current state of regulation surrounding cryptocurrencies, and the status of ICOs.

The SEC’s job is to protect investors and maintain fair markets, overseeing $97 trillion in securities each year.

In a one-panel hearing, called “Oversight of the Securities and Exchange Commission: Wall Street’s Cop on the Beat,” the Chairman of the SEC, Jay Clayton, will call upon four other commissioners to explain how it’s protecting markets from a host of financial mishaps, among them cryptocurrencies. Specifically, Congress will seek answers concerning the issue over whether cryptocurrencies should be treated as securities or not.

Additionally, according to a memorandum published yesterday, the SEC will discuss whether Libra, Mark Zuckerberg’s controversial stablecoin, which regulators hate hate hate, counts as a security.

Libra will actually produce two coins. One will be an asset-backed coin to be used by WhatsApp and Messenger users. The other will give back rewards to the investors in Libra.

According to the memorandum, the main Libra coin’s status is undecided. “The Libra token itself may also be a security, but Facebook does not intend to pay dividends and it is unclear if investors would have a ‘reasonable expectation of profits.’”

Whereas, the secondary coin appears to be more like a security. “The Libra Investment Token could amount to a security since it is intended to be sold to investors to fund startup costs and would provide them with dividends.” it says.

Wait until they hear about Facebook’s ICO plans.