Cointopia raises $3 million for marketplace for blockchain companies and services 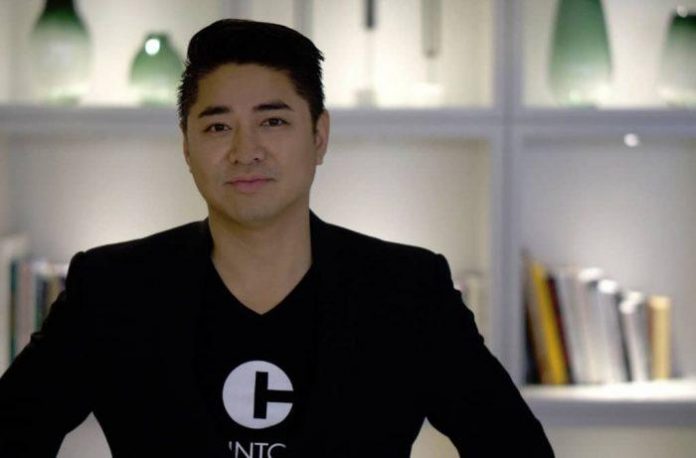 Cointopia announced it has raised $3 million and is opening its marketplace connecting blockchain companies with top-tier service providers. That means that if you’re starting a blockchain startup or are a big company looking for blockchain services, the Cointopia Marketplace is there for you.

The San Francisco company said it will list a number of reputable blockchain services, including advisory, white paper authoring, PR/marketing, blockchain technology development, and community management. Of course, this means that we all had better get used to the idea that there are going to be a lot more blockchain startups, based on the conventional wisdom that blockchain and cryptocurrency are going to upend traditional financial services, marketplaces, and many other industries.

“The blockchain crypto space is chaotic and globally unregulated,” said Charles Michael Yim, CEO of Cointopia, in an interview with VentureBeat. “You have onslaught of [initial coin offerings] ICOs, and we are now moving to security tokens. There isn’t a gold standard for this magic to occur. We stepped in to put people together. With us, you put out a bid; someone takes it; you do a review and it goes on the blockchain. We want to be the end-to-end market that is a gold standard.”

In creating its marketplace, Cointopia will take advantage of blockchain, which offers a decentralized ledger that is both secure and transparent. Ratings for service providers within the Cointopia Marketplace community will also be stored on the blockchain, ensuring that reviews are immutable and accurate, which will support a more transparent ecosystem. In turn, the blockchain companies will be able to navigate the marketplace with confidence knowing that the service providers have been rated by real customers within the platform, Yim said.

Among the service companies available now are Hybrid Block, Sparkchain, and Token Agency. Cointopia will add more providers over time. 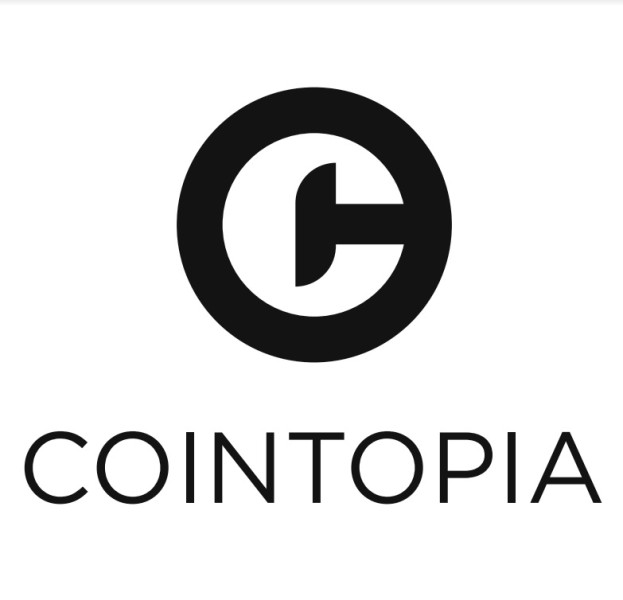 “In today’s congested blockchain landscape, founders are faced with an influx of companies providing professional services, many of which are not properly vetted,” said Aaron Bensoua, director at Sparkchain, in a statement. “As a company that is a leader in the blockchain industry, we are excited to have Cointopia list our company as an official vendor on their marketplace and serve projects that are moving the market forward.”

Marketplace users can manage their projects and receive online bids from Cointopia’s pool of professional vendors that specialize in blockchain service needs through the platform.

“As an investor in new companies in the blockchain space, the Cointopia marketplace helps eliminate the weeding process with a curated selection of diverse service providers and streamline the process of building their projects,” said Jeremy Gardner, founder at Ausum Ventures, in a statement. “It’s reassuring as an investor in early-stage projects to know Cointopia’s service providers have a proven industry track record.”

Besides creating a marketplace, Cointopia offers a launchpad platform for initial coin offerings, in a partnership with a broker dealer. That gives the company access to 165,000 accredited investors, Yim said. The company is also setting up its own exchange where blockchain investors can do trading.

“There are a lot of projects looking for help,” Yim said. “There are scammy people out there. I created Cointopia for projects that are real.”

Cointopia has 10 employees, and the company plans to set up offices in South Korea and Singapore. Yim said most of the activity is happening in Asia, and he wants to expand over there.