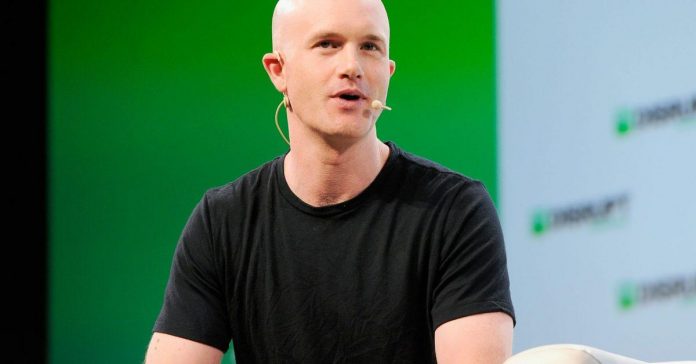 Coinbase CEO Brian Armstrong is joining the ranks of billionaires pledging to donate the majority of their wealth for the greater good.

Brian Armstrong on Thursday officially signed the Giving Pledge, started by Warren Buffett and Bill Gates in 2010. Signatories are either billionaires, or would-be billionaires if it weren’t for their generosity, who pledged to give away the bulk of their net worth to philanthropic causes.

Coinbase’s founder is the first crypto entrepreneur to sign up. Armstrong joins Elon Musk, Ray Dalio, Bill Ackman and Michael Bloomberg and more than 150 others in the pledge.

Coinbase, the leading U.S.-based cryptocurrency exchange, recently raised $300 million at a valuation of $8 billion. Armstrong’s stake in the company is worth a reported $1.3 billion, according to Forbes. While bitcoin and other cryptocurrencies have crashed since, Forbes estimated in January that the CEO’s net worth ranged from $900 million to $1 billion.

“Once a certain level of wealth is reached, there is little additional utility from spending more on yourself. One’s ambition begins to move outwards,” Armstrong said in a blog post on the Giving Pledge website. “I’ve always admired founders and leaders whose ambition to improve the world supersedes any goal related to personal wealth.”

Coinbase, which ranked 10 on CNBC’s Disruptor 50 list, became the poster child of the crypto industry as bitcoin skyrocketed in 2017. It’s best known for its popular exchange, which Armstrong has said was signing up 50,000 users a day at the height of the crypto bubble. But it’s also investing in other aspects of the crypto economy. The start-up has a custody offering, institutional products, an over-the-counter trading desk and a venture capital arm.