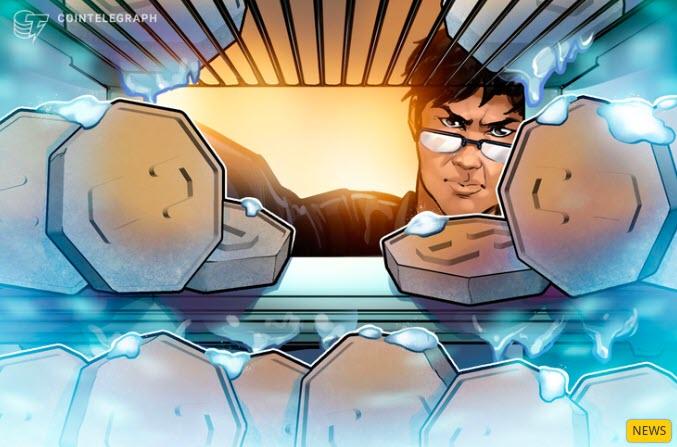 In a blog post on Nov. 29, IDAX, which earlier this week warned it was seeing a run on withdrawals, said the whereabouts of Lei Guorong were currently unknown.

The blog post continues that as a precaution, the company’s cold wallet was on lockdown to protect user funds:

“For this reason, access to Cold wallet which is stored almost all cryptocurrency balances on IDAX has been restricted so in effect, deposit/withdrawal service cannot be provided.”

IDAX did not directly link Lei with cold wallet access, nor did it suggest that users’ money was specifically at risk.

The debacle follows a contentious period for cryptocurrency in China after authorities doubled down on the country’s 2017 trading ban last week. As Cointelegraph reported, a sweep saw the central bank vowing to “dispose of” any exchanges it found flouting the ban.

IDAX stopped serving Chinese users at the start of the week. Its predicament nonetheless provides yet another example of the pitfalls involved when trusting a third party to store cryptocurrency.

Earlier this week, South Korean exchange Upbit likewise halted users’ access to funds after a suspicious transaction saw more than $50 million leave its books at once.

While investors appear to be waking up to the risks, recent data shows that even institutional traders still overwhelmingly prefer trusting others with their funds.